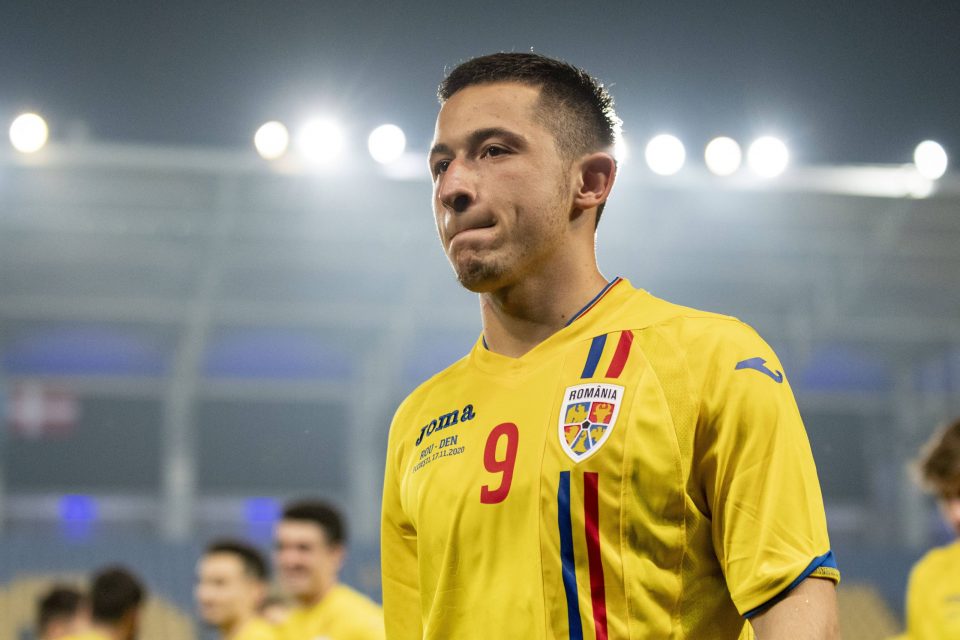 Florian Vulturar, the agent of Olimpiu Morutan, has confirmed that he is in talks with some of Europe’s biggest clubs over his client.

In recent weeks, it was claimed that Inter have in fact already made an offer for the highly promising FCSB and Romanian national team representative.

Speaking to Pro X, as quoted by FCInterNews.it, Vulturar confirmed that whilst there are talks with some top clubs, it is not easy to deal with them at the same time.

“We are talking with the best European teams,” he explained.

“But with the best teams in Europe it is more difficult, because they have been monitoring him for longer and it is difficult to monitor him during this period.

“The best teams in Europe don’t jump into transfers so easily.”

Morutan started out at FC Universitatea Cluj and joined his current employers in the Summer of 2018. He is under contract with FCSB through to the end of the 2022/23 season.

The 21-year-old is primarily an attacking midfielder but is also capable of playing as a central midfielder or even out on the right wing as well.

This season he has scored three goals and provided 10 assists in 16 appearances across all competitions to date.