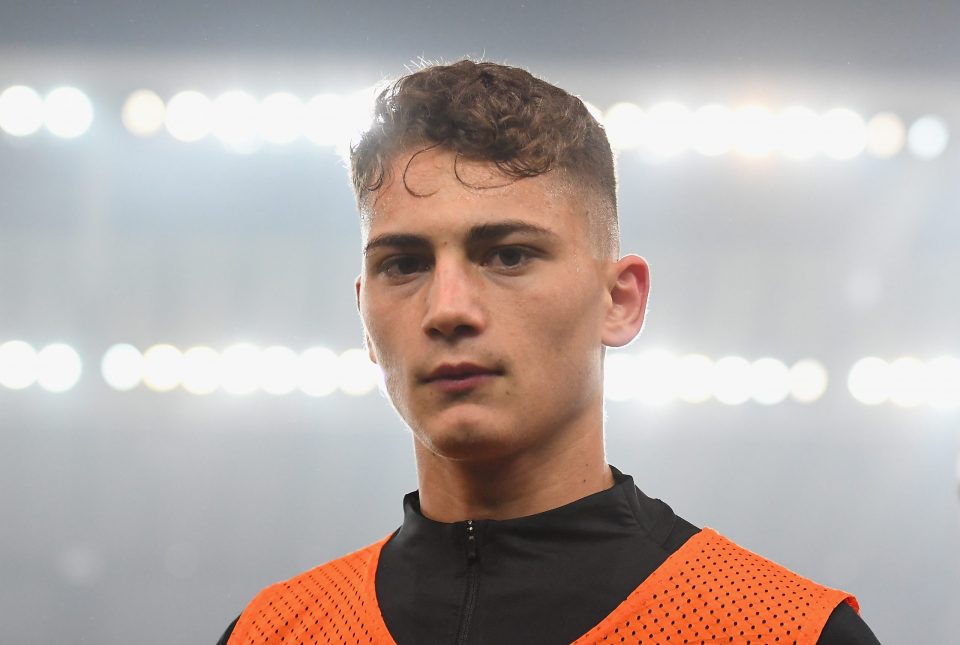 SPAL have confirmed to Inter tonight that Sebastiano Esposito’s loan spell with the club will end this month, according to a report in Italy.

Esposito was supposed to remain in Ferrara until the end of the season but the deal has been cut short after the 18-year-old fell out of favour with head coach Pasquale Marino.

FcInterNews.it said no fewer than seven other clubs in Serie B – Pescara, Brescia, Chievo, Cittadella, Cremonese, Ascoli and Reggina – were all interested in taking Esposito after he has returned to Inter.

Primeira Liga strugglers Boavista have also expressed an interest in bringing the forward to Portugal, but Esposito is expected to remain in Italy and attempt another experience in the second tier.

Esposito’s representatives met Inter at the club’s headquarters today to discuss their client’s future, after it became clear SPAL had no interest in keeping him until the summer.

The Italy under-21 international started five of his first six league matches in Ferrara but has been an unused substitute in each of SPAL’s last five games.