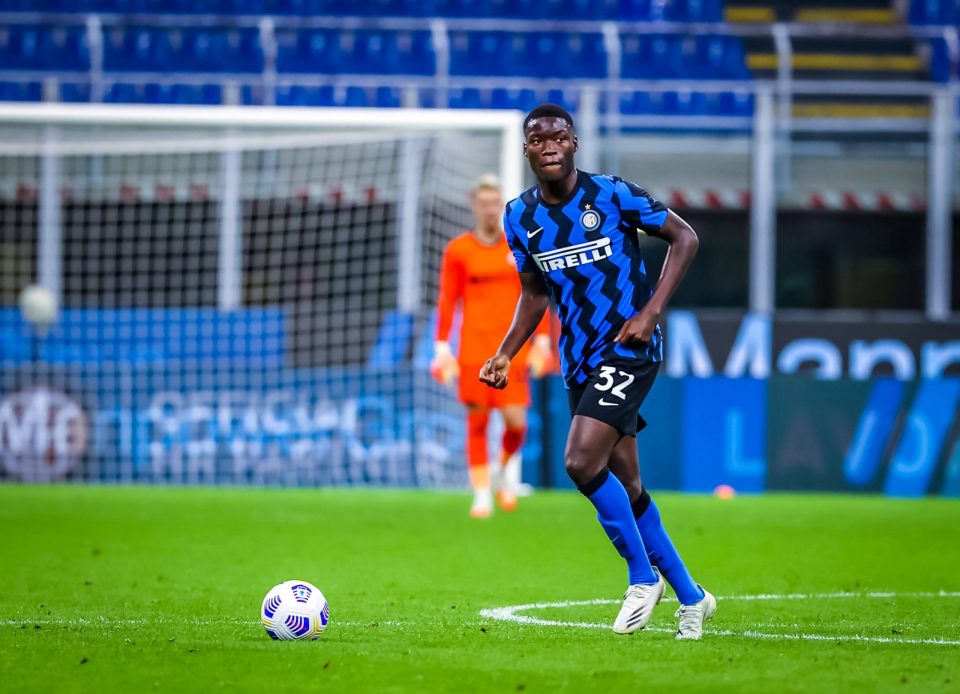 Fiorentina have set their sights on signing Inter youngster Lucien Agoume, according to an Italian media report today.

As per the print edition of Florence-based newspaper La Nazione, Fiorentina have been left impressed by what they have seen from Agoume during his loan stint with Spezia this season, especially in the past few games where he has played far more under Vincenzo Italiano.

The young French player is one of four midfielders that La Viola are keeping tabs on with the report going on to explain that Ajax’s Lassina Traoré, Barcelona’s Konrad de la Fuente and Benfica’s Tomás Tavares are all also on their radar.

Despite the alleged interest in Agoume however, it is implied that his future at Inter is not in doubt and he will stay with the Nerazzurri.

Agoume, who joined Inter from FC Sochaux in 2019, has made seven appearances during his loan spell with Spezia so far but he has been unable to make any goal contirbutions.