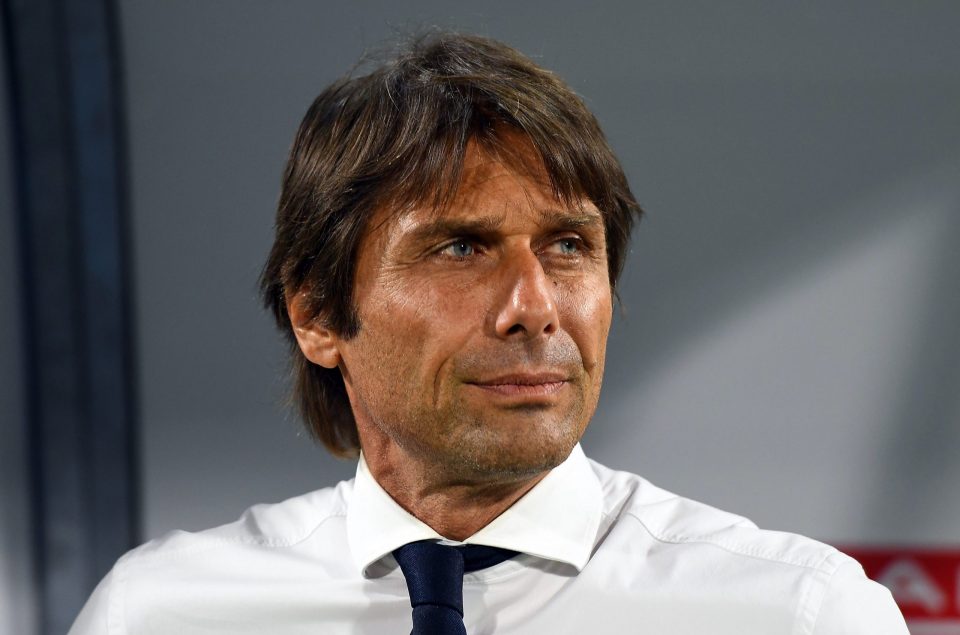 Antonio Conte is not certain to remain Inter head coach beyond the end of this season, according to an Italian broadcaster’s report this afternoon.

As per Sport Mediaset, nothing can be ruled out as far as his future as the Nerazzurri’s head coach is concerned, despite being contracted to the club until June 2022.

Conte took charge of Inter in the summer of 2019 and signed a three-year contract with the club.

He is now halfway through his contract with the Nerazzurri and has without doubt managed to help Inter take the next step after replacing Luciano Spalletti.

Conte led Inter to a second-place finish last season and has them sitting in second right now, three points behind Serie A leaders AC Milan.

The report from Sport Mediaset goes on to add that Conte faces a difficult challenge in picking his starting XI for tomorrow’s Coppa Italia tie with Fiorentina.

After Fiorentina, Conte will be tasked with trying to lead Inter to a first Derby d’Italia win since 2016 over arch rivals Juventus and cannot afford to tire out key players in Florence.