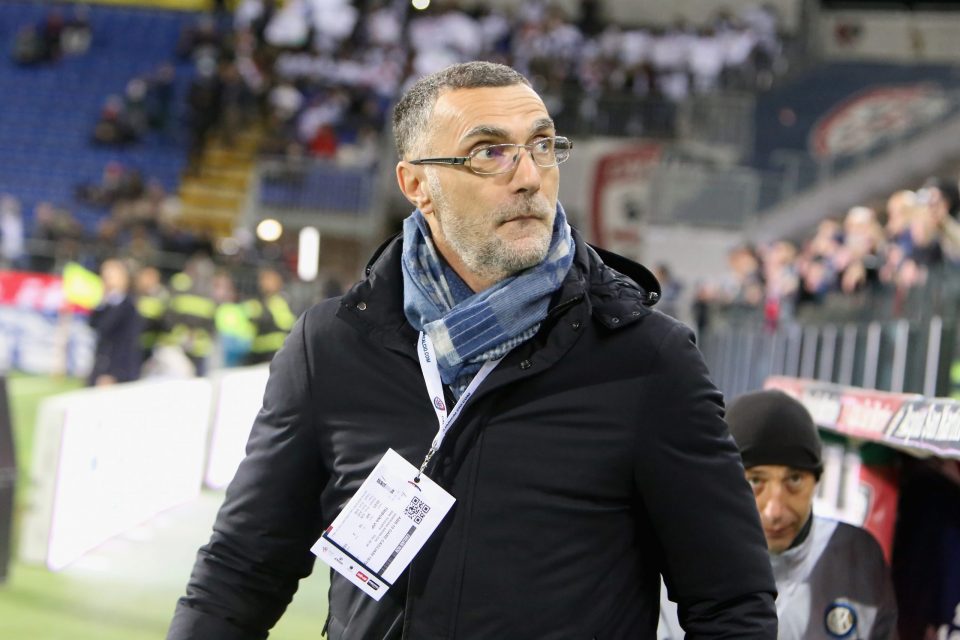 Conte was widely criticised for relinquishing the initiative at the Stadio Olimpico, changing his side into a 5-4-1 formation after goals from Milan Skriniar and Achraf Hakimi had given them the lead.

Roma really applied the pressure on Inter in the final few minutes and their pressure paid off as Gianluca Mancini headed home a late equaliser.

“Conte brought on structured players in because that’s how he wanted to defend the lead,” Bergomi reflected whilst present in the studios of Italian broadcaster Sky Sport Italia, referring to the decision to bring on Aleksandar Kolarov, Ivan Perisic and Roberto Gagliardini late on.

“If he had planned it differently he might have brought on players who could keep the ball better like Stefano Sensi and Alexis Sanchez.

“Maybe he could have kept Hakimi on the pitch, but I don’t know how tired he was.

“Conte’s substitutions had a logic.

“In the match, Roma took the lead after Inter had created three big chances, Paul Lopez made several saves in the game.

“Roma are better to watch from a visual point of view, but Inter always hurt you when they counter attack.”

“When it came to the substitutions, Paulo Fonseca had great courage and Roma were able to get back into the game in the final minutes.”

Inter slipped to three points behind Serie A leaders AC Milan after the Rossoneri saw off Torino at San Siro on Saturday night.

Conte’s side must now regroup before Wednesday’s Coppa Italia last 16 tie away to Fiorentina, which will lead them into Sunday’s crunch match in the league at home to Juventus.