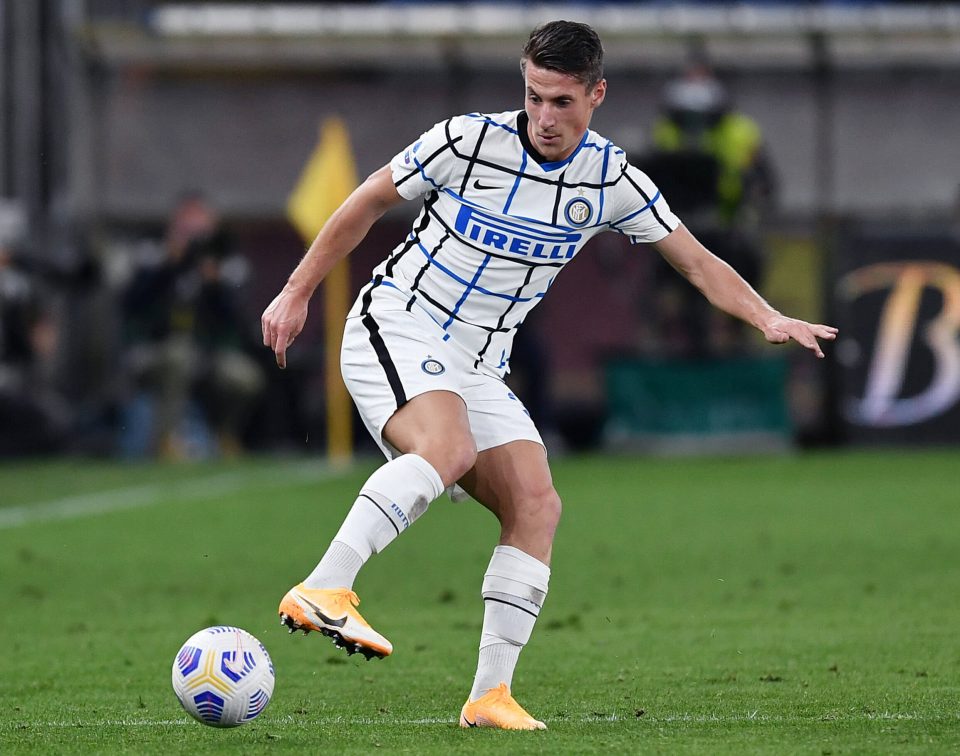 Campania-based newspaper Il Mattino, via their print edition, report that Antonio Conte has vetoed Pinamonti’s departure after becoming aware that Inter have no intention of bringing in another striker.

Benevento had practically sealed a deal on a loan with option to buy basis and the player himself had even given his blessing to the move.

The deal has not completely collapsed yet despite Conte’s veto and Benevento’s remain hopeful they can finalise a move, but they have identified several alternatives just in case they cannot get a deal done.

This season Pinamonti has made just three appearances and has failed to make any goal contributions.