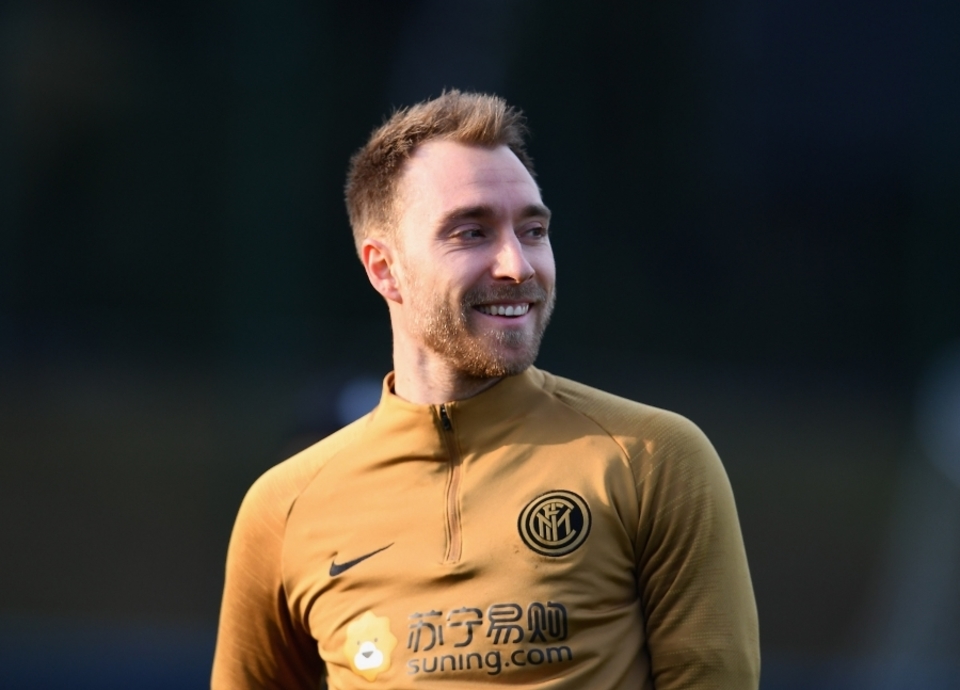 Antonio Conte cannot afford to keep Christian Eriksen on the sidelines at Inter if the midfielder stays for the rest of the season, according to an Italian media report today.

In yesterday’s Coppa Italia last 16 triumph over Fiorentina, the 28-year-old was played as a regista, an unfamiliar role to him, with mixed reviews in Thursday’s papers regarding the standard of his performance.

Eriksen has been strongly linked with a potential departure from the club, but a report in Corriere dello Sport’s print edition argued that if he does stay, he cannot stay out of the side due to the fact Stefano Sensi gives no guarantees when it comes to being physically fit.

The 28-year-old has drawn links to Paris Saint-Germain and Tottenham Hotspur among many other clubs, but multiple reports in the media have stated that Inter have received no offers for him with a big reason for this being his huge €7.5 million net annual salary.

It is unclear whether this is a new show of trust in the struggling ex-Ajax man from Conte, or if he has just felt obliged to play Eriksen given the current situation at Inter, with no impending departure for the former Tottenham midfielder.

The Nerazzurri’s head coach told reporters after the win at the Stadio Artemio Franchi that he hoped Eriksen’s performance would help build his confidence.