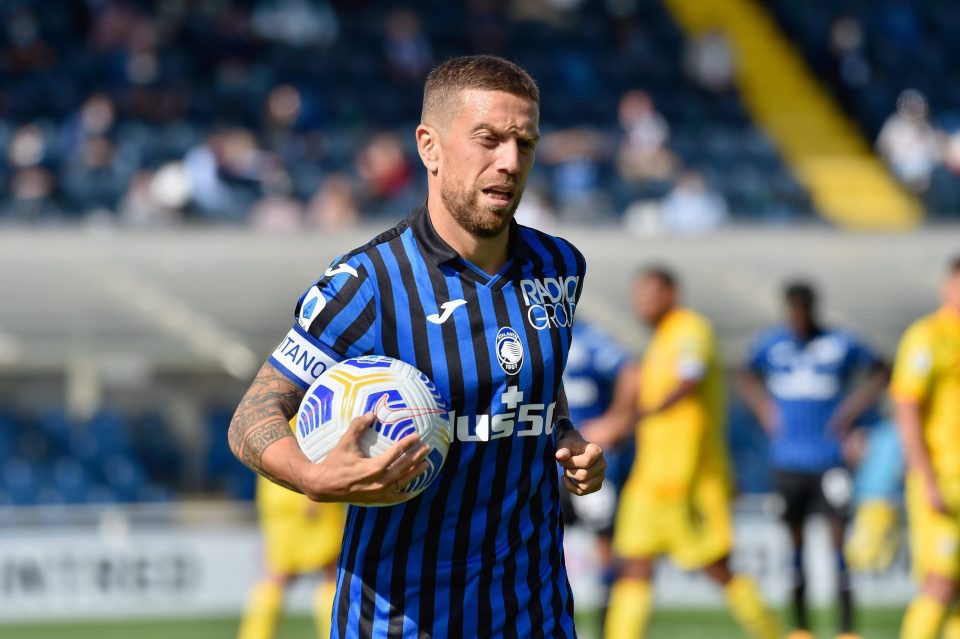 Turkish Super Lig side Fenerbache have made an enquiry to Atalanta for their club captain and rumoured Inter target Papu Gomez, according to a Turkish media report.

TRT Sports, via Hurriyet, claim that the Istanbul-based club have been in touch with the Bergamaschi to find out how much it will cost them to sign Gomez.

Atalanta have told Fenerbahce that they want €5 million from clubs outside of Italy but want twice as much (€10 million) from fellow Italian clubs for the 32-year-old.

Gomez is widely expected to leave Atalanta following a breakdown in relations with coach Gian Piero Gasperini and he has drawn links to a whole array of Serie A clubs, including Inter.

Atalanta reportedly do not want to sell him to another club in Italy and would prefer to sell him abroad, but the player himself would rather stay in Italy.

Moreover, it has been reported that Atalanta are looking for a sum of €10 million for Gomez, whose contract with them is due to expire at the end of next season.

This season the former Catania player has made 16 appearances, in which he has scored five goals and provided four assists for his teammates.