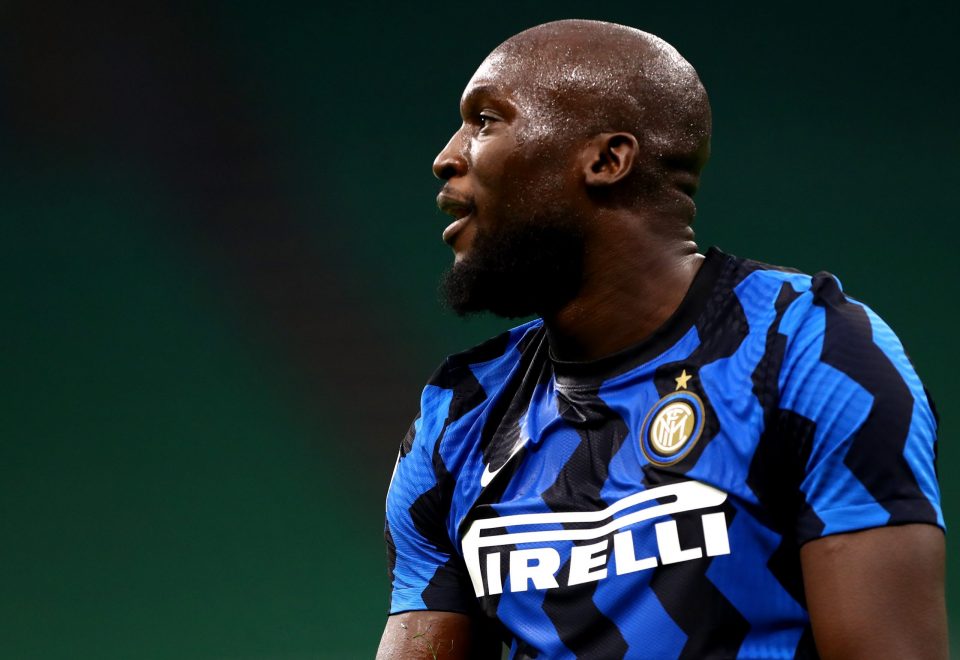 Leicester City’s Youri Tielemans is hopeful Belgium teammate Romelu Lukaku can lead the Red Devils to Euro 2020 glory after the Inter forward was named the best Belgian player abroad for 2020.

Roberto Martinez’s side are in a group with Denmark, Finland and Russia for this summer’s championships.

“He is a beast on the field, we hope this is the beginning of several awards and that another one will follow this summer,” Tielemans, who finished fifth having received 47 votes, explained in an interview with HLN.be.

He has been in sensational form ever since joining Inter from Premier League giants Manchester United in the summer of 2019.

The 27-year-old, who is contracted to the club until 2024, has made 73 appearances across all competitions in an Inter shirt, during which time he has managed to score a total of 51 goals.