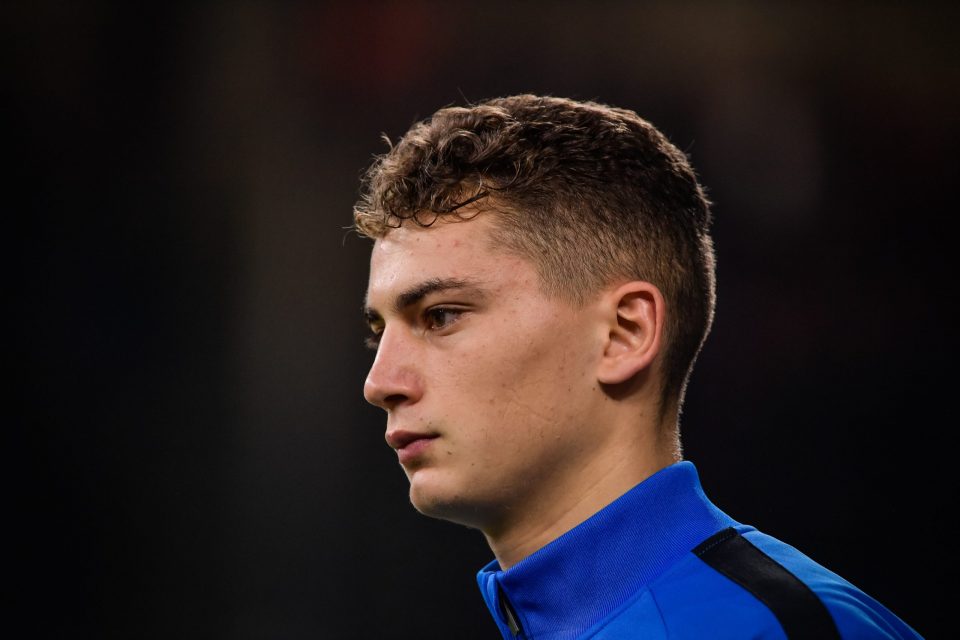 Vicenza are interested in signing Inter youngster Sebastiano Esposito in a loan deal until the end of the current season, according to an Italian media report today.

The Serie B club are keen on the highly-rated Italian under-21 forward but as are multiple other clubs in the second division, Tuttosport claim in their print edition today.

The Turin-based news outlet name Venezia as a club interested in Esposito and Sky Sport Italia have already stated he appears set for a move to Venezia.

Esposito is currently out on loan at another Serie B outfit, SPAL, but his loan spell is to be cut short in January after having barely played in recent weeks.

During his loan stint with the Emilia-Romagna based club, Esposito has made 13 appearances across all competitions, in which he has scored a single goal.