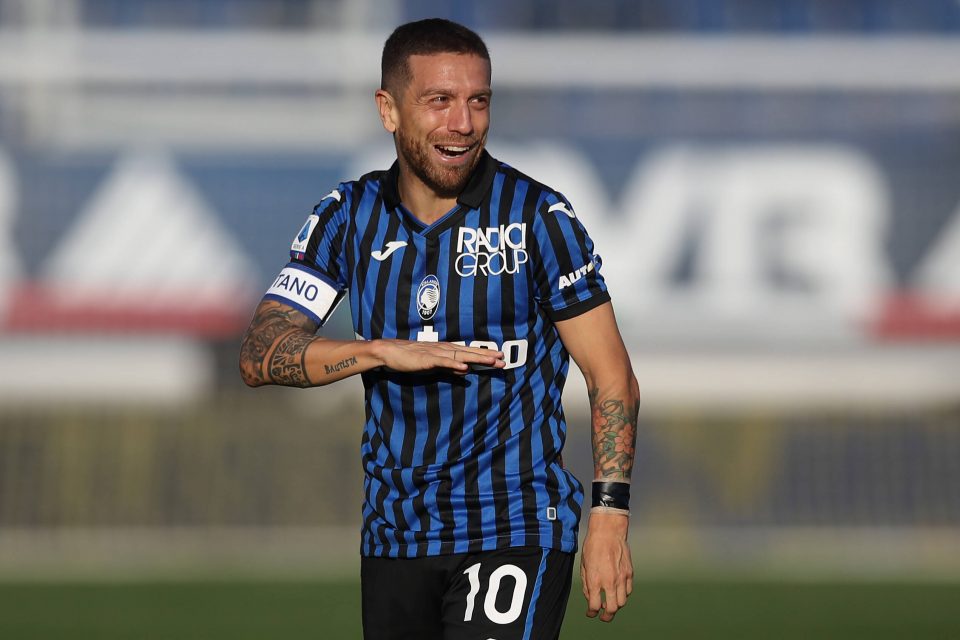 Papu Gomez remains confident either Inter or Juventus will be able to reach an agreement with Atalanta for a January transfer, according to an Italian media report today.

As per Corriere di Bergamo’s print edition, the Argentine is still hoping to stay in Italy if he leaves the Bergamaschi, even though it has been reported that Atalanta have no intention of selling him to another elite club in Serie A.

Inter and Juventus have both been linked with signing Gomez for a few weeks now but are not the only clubs to have shown an interest in acquiring the 32-year-old.

In fact, this report explains that they are facing more competition for him with Turkish Super Lig side Fenerbahce now keen on signing him.

The Istanbul club notified Atalanta of their interest in Gomez and are ready to make an offer worth €5 million.

This season Gomez has made 16 appearances across all competitions to date, in which he has scored five goals and tallied four assists.

He has been frozen out of Atalanta’s squad by head coach Gian Piero Gasperini after the pair fell out during a UEFA Champions League match in November.