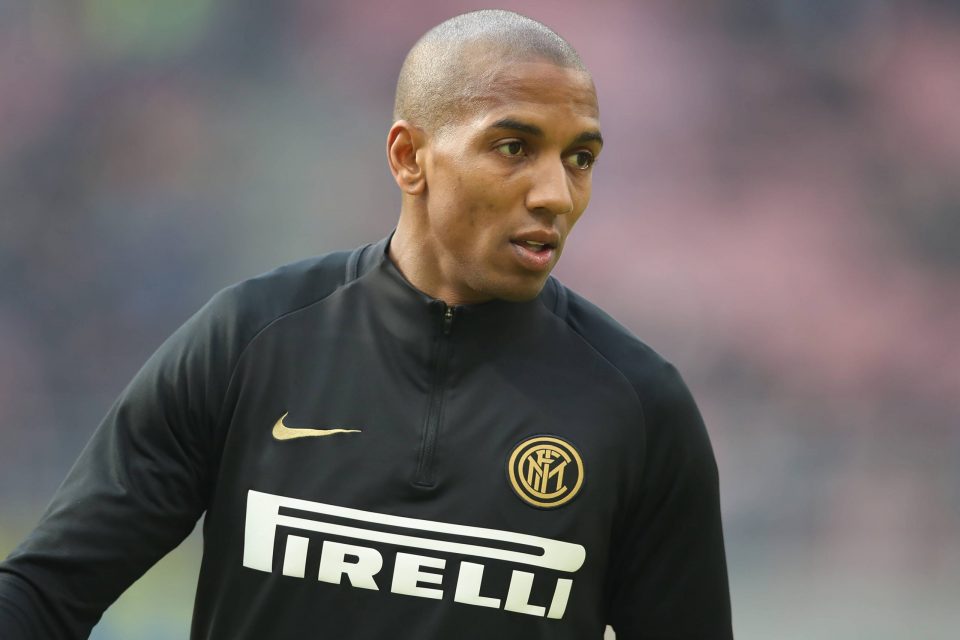 Inter wing-back Ashley Young took to social media to lavish praise on Wayne Rooney, following his decision to retire from playing to take the managerial job at Derby County.

Young played alongside Rooney at Manchester United as well as with the England national team and posted his congratulations to his former teammate in an Instagram post.

Alongside an image from his spell at Aston Villa as he challenged Rooney, Young was keen to wish his former teammate well with caption: “What an unbelievable career. All time top goalscorer for United and England. All the best in your next chapter mate.”