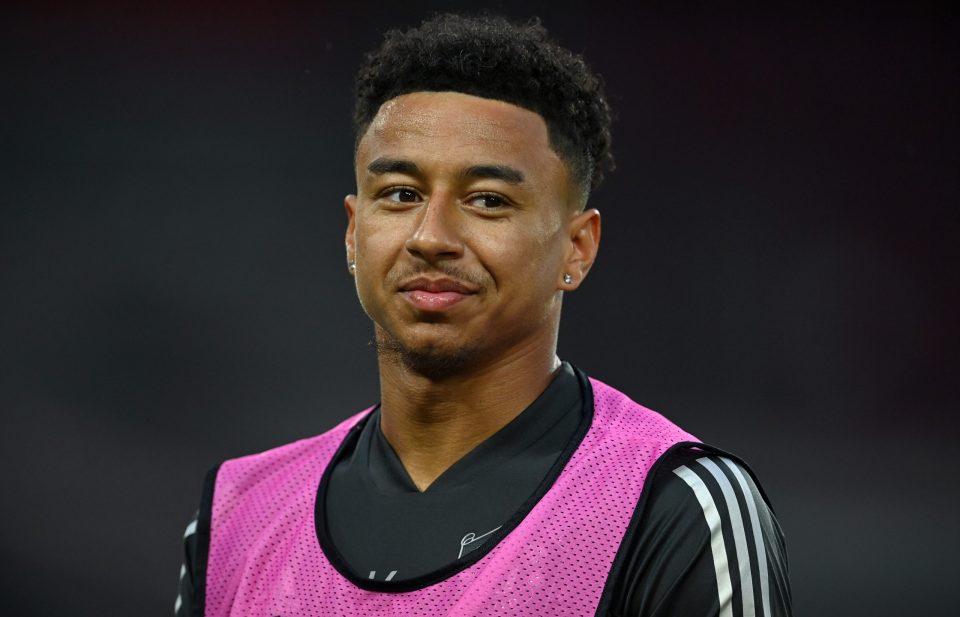 Inter are one of seven clubs to have registered an interest in signing Manchester United midfielder Jesse Lingard, according to a report from a US broadcaster today.

Lingard is embroiled in a tug-of-war with United head coach Ole Gunnar Solskjaer over a transfer away from the club, having fallen down the pecking order at Old Trafford this season.

ESPN state that Inter, along with Marseille, Porto, Nice, Tottenham Hotspur, Sheffield United and West Ham United have all shown signs they would be interested in a deal for the 28-year-old.

The Red Devils have not given a definitive answer when it comes to whether Lingard is available or not, suggesting they are yet to make a decision on his future.

Solskjaer is sympathetic to Lingard’s situation but wishes to keep the former Birmingham City loanee at the club as he prepares for a busy second half of the season, with United currently top of the Premier League after 18 games.

Lingard has made three appearances in all competitions this season, all of which have come in the EFL Cup and FA Cup.