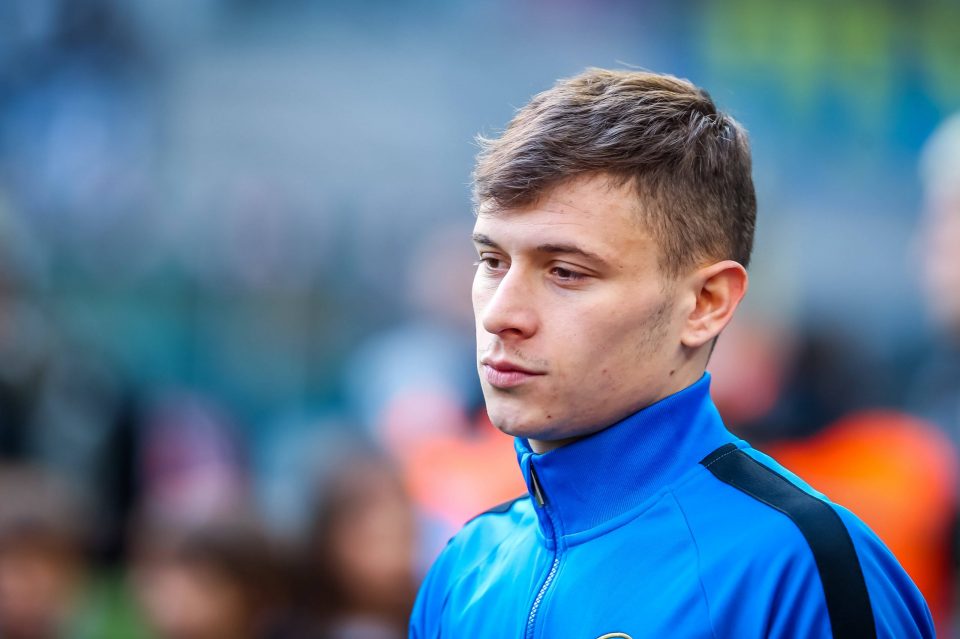 Inter are planning to make Nicolo Barella a future club captain, according to an Italian media report today.

Barella starred in last night’s Derby d’Italia win over Juventus at San Siro, scoring one goal and setting up another in a 2-0 win for Antonio Conte’s side.

Reports on Monday warned that the midfielder had interest from Premier League giants Liverpool and Tottenham, but Inter have no intention of letting the 23-year-old leave the club.

CalcioMercato.com claim that Barella is establishing himself more and more of a leader in Conte’s Inter and for this reason club executives have identified him as a possible captain for the future.

Current captain Samir Handanovic is out of contract at the end of the season and while there has been talk of a potential contract renewal, it is clear that Inter will need to appoint a new captain soon.

Barella has caught the eyes of many with his continued good performances for Inter, with whom he is under contract until the end of the 2023-24 season.

This season, the Italian national team player has made 25 appearances across all competitions to date, in which he has scored two goals and provided a total of eight assists for his teammates.