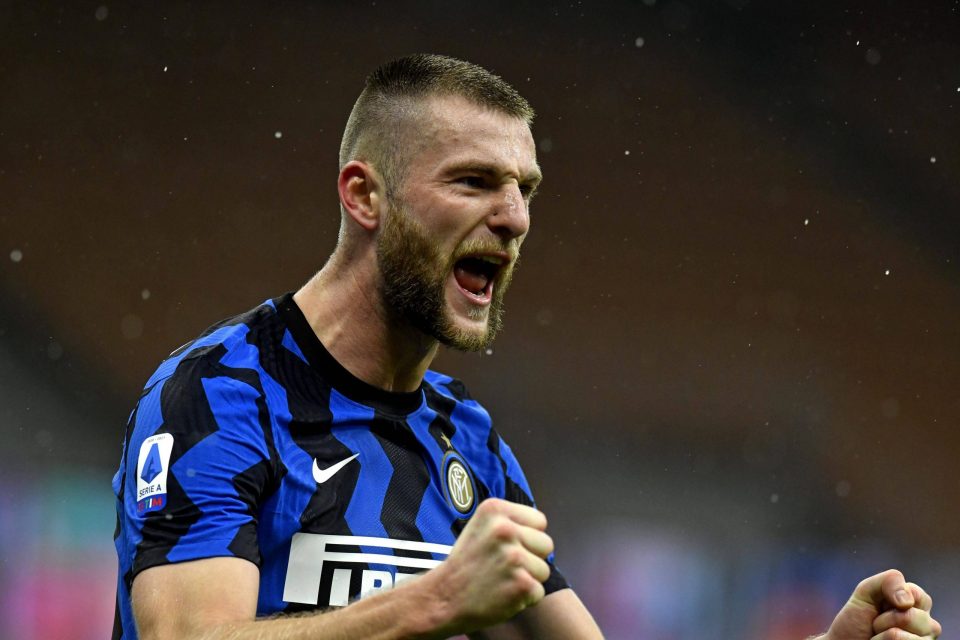 Inter centre back Milan Skriniar has taken to photo sharing social media platform Instagram to share a series of images from Inter’s Derby d’Italia win over Juventus on Sunday evening at San Siro.

Skriniar helped Inter to achieve a clean sheet as they won 2-0 and this was the first time since 2016 that Inter had beaten their arch rivals, who are now seven points behind them in the league.

The Slovakian, who joined Inter from Sampdoria in 2017, posted: “Team.”