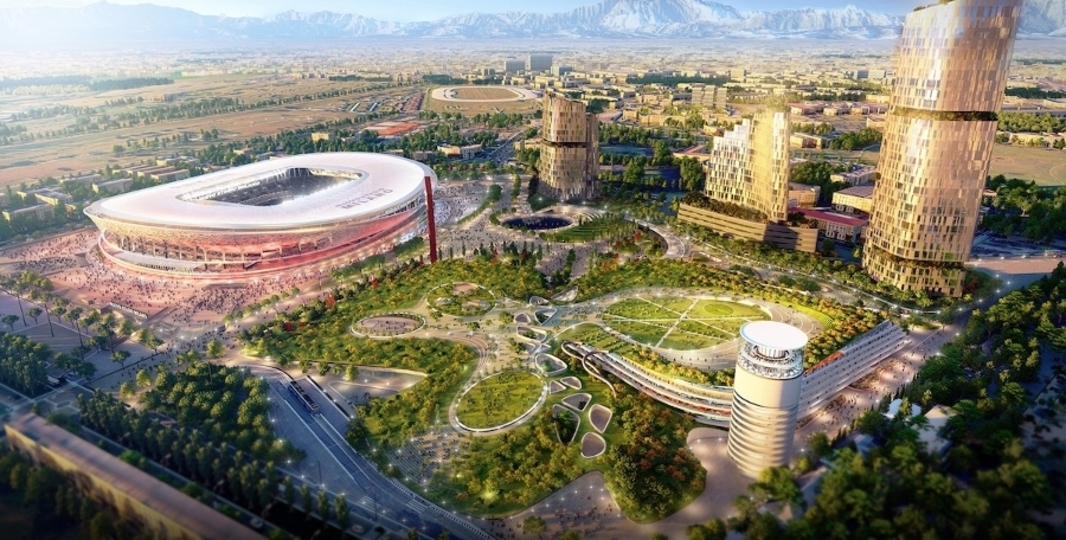 Inter and AC Milan may not be given the green light to proceed with their new stadium project before the end of this year, according to an Italian finance expert.

The two Milan clubs have been working for more than a year on plans to replace San Siro with a new state-of-the-art ground, in a project – worth a reported €1.2 billion – that would also see the creation of a new entertainment district in the surrounding areas.

In an interview with Italian news outlet FCInter1908.it, Andrea Montanari, a journalist for Milano Finanza who has been following the story, said he did not expect any major developments on the stadium project during the coming months, with Milan’s municipal elections taking place between April and June.

“I don’t think there will be any developments before the elections,” he began.

“I think we will make it to September before the council give their final opinion on the project.

“In the spring there will be elections, then the new council will have to take office.

“Even if the current one is confirmed, a small reshuffle is likely to happen.

“They will want to study the dossier, even if it is well known already.”

Montanari then explained why the San Siro project could suffer a further delay if Inter’s owners Suning were to sell the club, which is widely rumoured in Italy to be a possibility.

“The issue is that, given Inter and AC Milan will have to spend €650 million in a delicate economic moment like this to build the stadium alone, the council will want guarantees from the possible new owner about their resources.

“It would not scupper the project, but it could lengthen the time it takes to get under way.

“After that, the regional authorities will need to give their approval as well, so it won’t be until November or December until we get the definitive OK.

“It could even be the case that, because of the upcoming elections and the COVID-19 pandemic, the whole thing is postponed until the first few months of 2022.”

Montanari also offered a forecast as to when Inter supporters could expect to be watching their team play games in the new stadium.

“The stadium will certainly be built, and it is also logical that in a city like Milan, where bureaucracy is less of an issue than in places like Rome, it can be built in three years,” he suggested.

“However, it is important to underline the significance of the role that both the clubs’ real estate partner, who will manage the project, and those who invest the money for everything else will have.

“Nobody will put money towards the stadium if the activities around it which generate income are not all in place.

“The revenues of shops, restaurants, bars, cinemas, hotels are significantly higher than those of the stadium itself.

“They need to find a builder, which could be WeBuild, and then a real estate partner who manages all the technical and bureaucratic procedures.

“Without neglecting the fact that, in the former Trotto area, a thousand apartments will be built.”