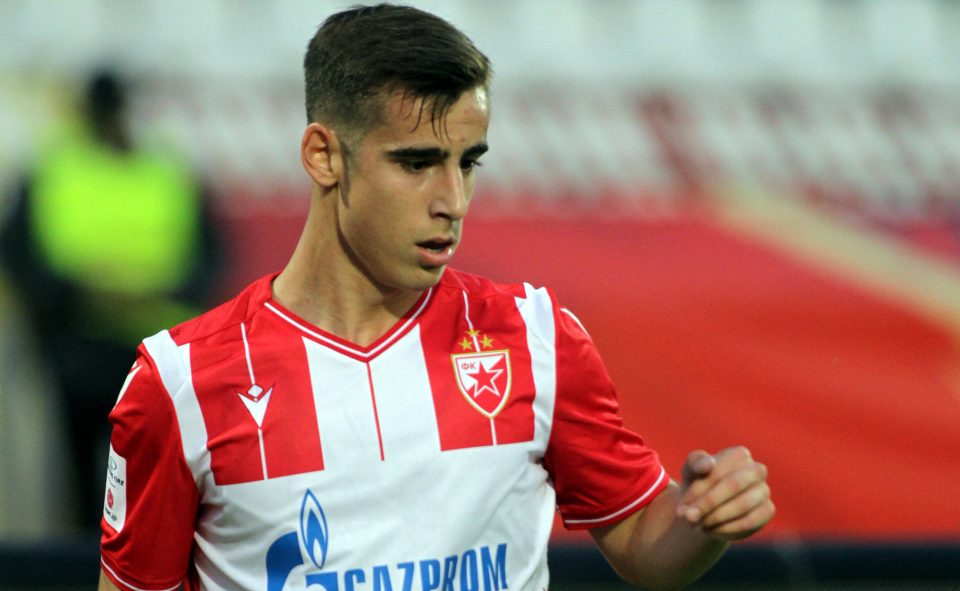 The Nerazzurri were linked with a move for the Serbian youth international yesterday, along with city rivals AC Milan and Portuguese giants Benfica.

However, Milos Trifunovic, the sporting director of FK Rad has revealed that the Belgrade-based club also have an interest in acquiring the talented teenager.

“We want Radulovic in our ranks,” he explained in a recent interview in Serbia, as quoted by Italian news outlet FCInterNews.it.

“We appreciate his quality and we think he can improve here with us in the second part of the season.

“We hope that our offer will be accepted by the leaders at Red Star.”

Radulovic is a product of Red Star Belgrade’s academy which produced players such as Inter defender Aleksandar Kolarov and Real Madrid forward Luka Jovic, who is now back on loan at Eintracht Frankfurt.

The 18-year-old, who is under contract with his Red Star until the end of next season, has made nine appearances across all competitions this season, in which he has scored once and assisted once.