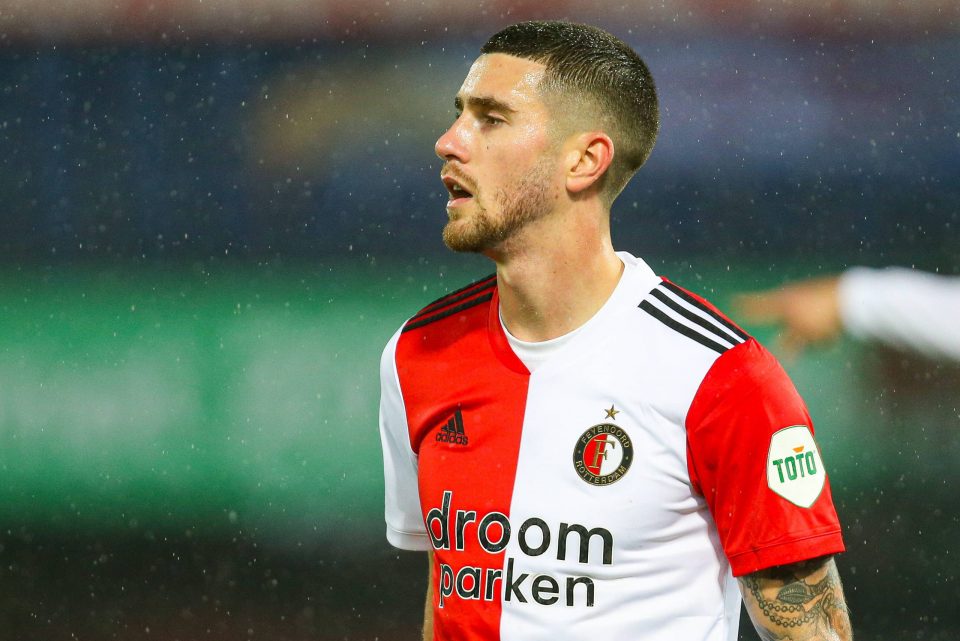 Inter are one of three clubs interested in signing Feyenoord defender Marcos Senesi, according to a report in the Dutch media today.

As per the online edition of De Telegraaf, the Nerazzurri, AC Milan and Real Madrid are all keen on acquiring the 23-year-old Argentine centre-back, who is valued by the Eredivisie side at no less than €35 million.

The report also claims that Senesi will be watched by scouts representing those three sides in Feyenoord’s upcoming matches.

Senesi joined his current employers from San Lorenzo in 2019 and he is under contract with them through to the end of the 2022-23 season.

This season the defender, who holds dual Argentine and Italian citizenship, has made 22 appearances in all competitions for Dick Advocaat’s team.

During his time on the park Senesi, who can also play at left-back if needed, has scored two goals and he has also provided two assists for his teammates.