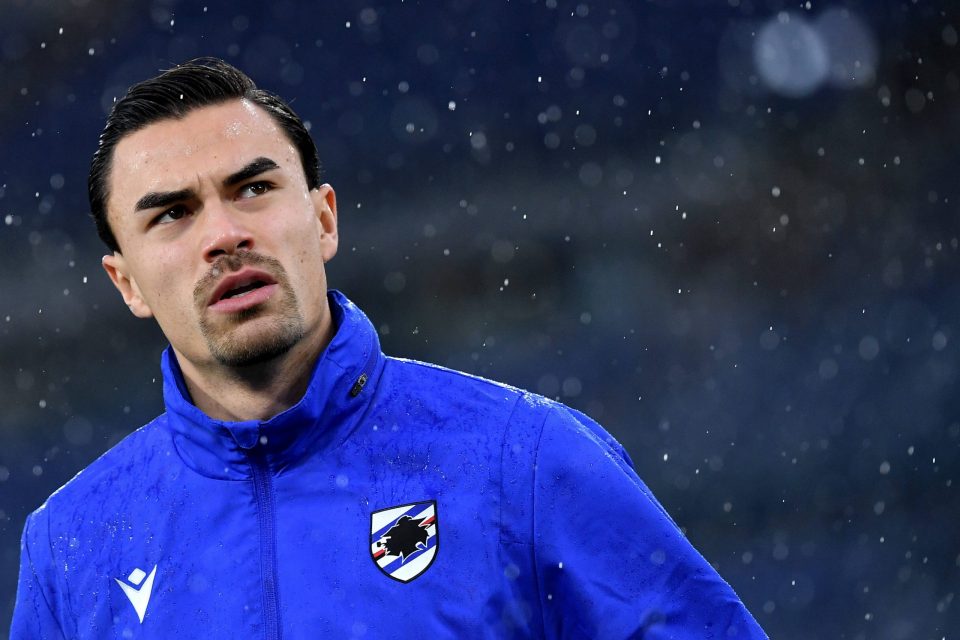 Inter are one of three top European clubs interested in signing Sampdoria goalkeeper Emil Audero, according to a report in Italy.

As per CalcioMercato.com, Juventus and Paris Saint-Germain are also keen on the Indonesian-born former Italy under-21 national team shot-stopper.

Inter have identified the 24-year-old as a target in their ongoing hunt to find a replacement for current number one Samir Handanovic, whose contract expires at the end of next season.

Audero is one of several goalkeepers Inter have been linked with in recent weeks, with other reported targets including Udinese’s Juan Musso, Cagliari’s Alessio Cragno and Napoli’s Alex Meret.

This season Audero, who has been with Sampdoria since 2018, has made 19 appearances across all competitions and although he has only kept one clean sheet, he impressed in the Blucerchiati’s 2-1 win over Antonio Conte’s side on January 6.

The former Venezia keeper saved a first-half penalty from Alexis Sanchez and went on to play a key role in Samp’s surprise victory at the Stadio Luigi Ferraris.