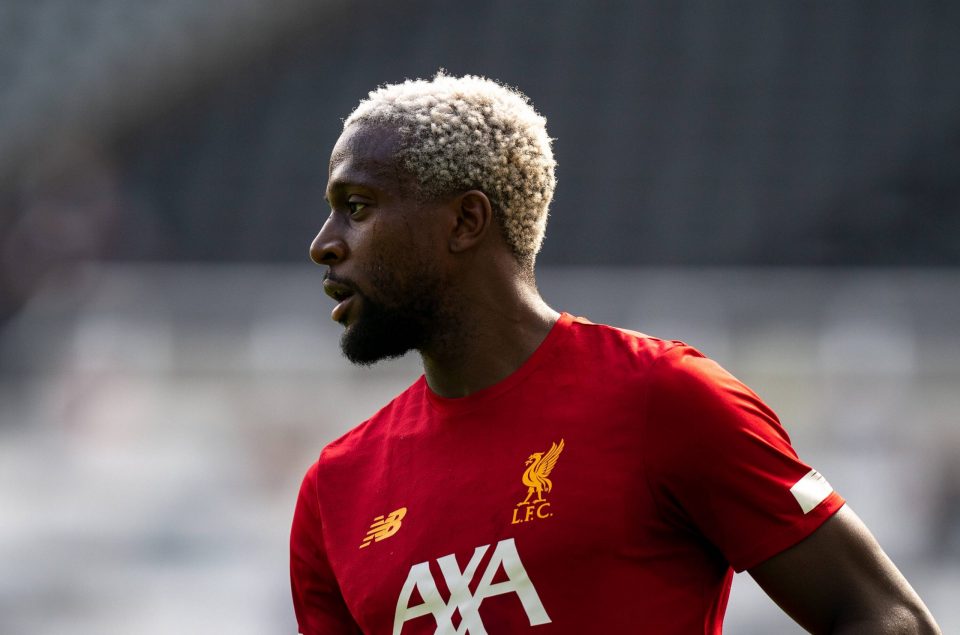 Antonio Conte believes Liverpool striker Divock Origi could be the answer to Inter’s lack of depth in attack, according to the British media.

As per a report from The Guardian, the former Italy coach is keen a loan deal for the out-of-favour Belgian forward, who has played just 12 minutes of Premier League football all season.

This is not the first time Origi has been linked with a move to Inter, with a report last month suggesting he is attracted to the idea of joining the Nerazzurri.

Inter are widely reported to be on the lookout for a new striker to bolster their attacking options, with Romelu Lukaku and Lautaro Martinez forced to start almost every match together at present.

It has also been stated by many sources, however, that they cannot make moves to sign players until they offload others first, namely Christian Eriksen and Andrea Pinamonti.

Pinamonti is reportedly increasingly likely to stay at Inter though.