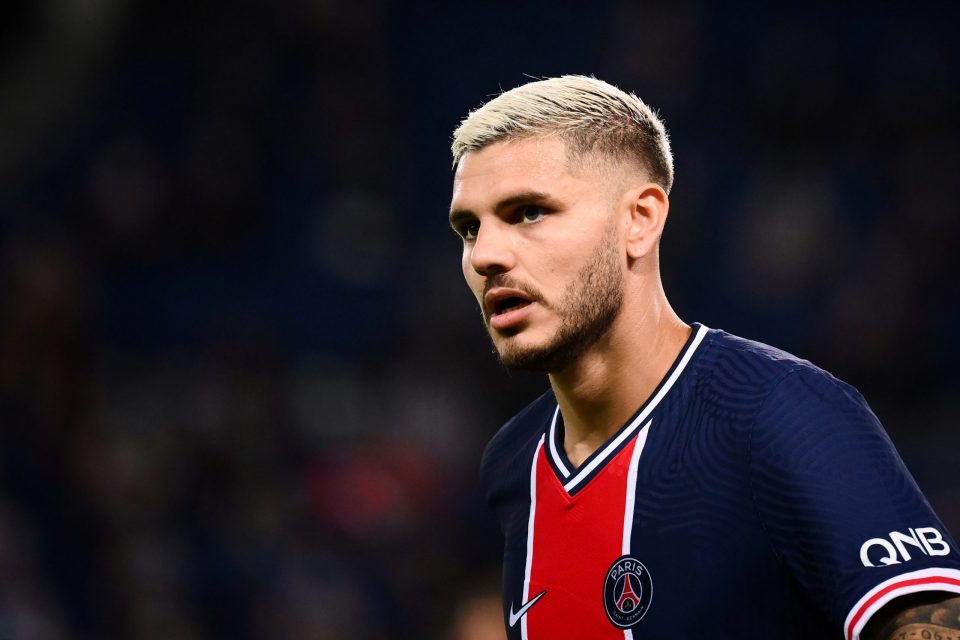 Mauro Icardi’s entourage have been forced to deny claims the former Inter captain copied the Nerazzurri’s design for his new logo, according to an Italian media report.

Icardi, who left Inter to join Paris Saint-Germain in a €50 million deal last summer, unveiled a restyled personal logo on his Instagram profile earlier this week, which shows his initials ‘I’ and ‘M’ intertwined.

As pointed out by Thursday’s print edition of Tuttosport, Icardi’s logo is very similar to the one Inter are expected to adopt as part of the club’s upcoming re-brand, which will link the same two letters.

However, the 27-year-old’s representatives assured told the Turin-based publication that the similarities are a pure coincidence, explaining that Icardi registered the design for his logo a long time ago.

Icardi made 219 appearances during six seasons at Inter, in which he scored 124 goals and provided 28 assists for his teammates.

He has only played eight times for PSG this season, although he did score the opening goal in last week’s Trophee des Champions final against Marseille, which Mauricio Pochettino’s side won 2-1.