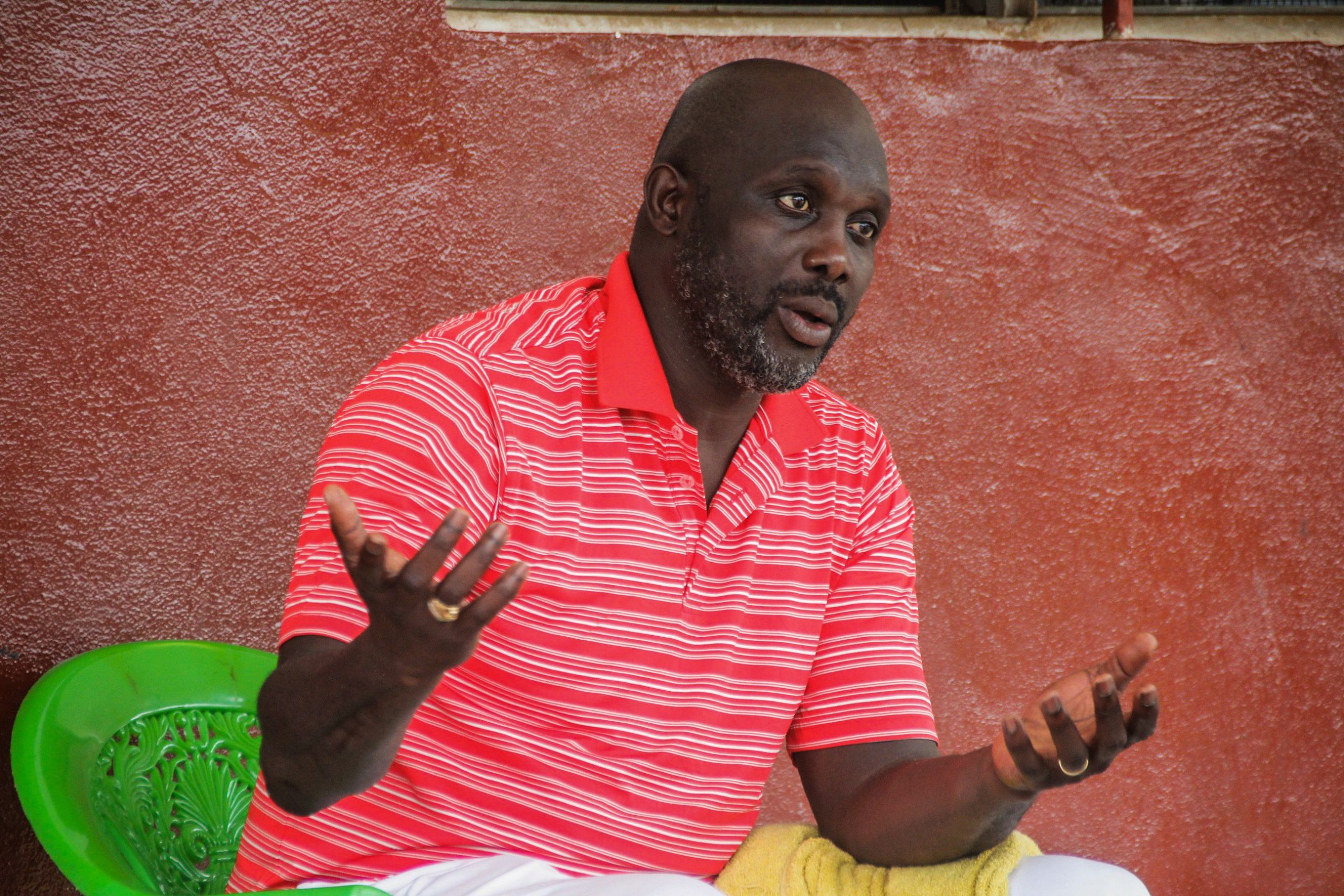 AC Milan legend George Weah says his former club will have their work cut out beating Inter to the Serie A title.

This season’s battle to win the Scudetto is becoming one of the most competitive in recent memory, with the Rossoneri currently top of the table after 18 games, three points clear of Antonio Conte’s team.

Inter will be seeking a 10th league win in their last 12 matches tomorrow when they play struggling Udinese at the Dacia Arena.

“I don’t know if AC Milan will be able to win the Scudetto, because Juventus, Inter and Napoli are great rivals,” Weah, who is currently serving as the President of Liberia, told Gazzetta dello Sport in Friday’s print edition.

“There are still 20 games to go and in football things change rapidly but I have no doubt that AC Milan can fight to the end.

“This is AC Milan we’re talking about, they’re not just any team.”

Inter will do battle with their city rivals on Tuesday when the pair meet at San Siro in the quarter-finals of the Coppa Italia.

Both will be prioritising this weekend’s fixtures in the league, though, with Stefano Pioli’s side hosting Atalanta at the same time as Inter’s trip to Udinese.

AC Milan will be crowned ‘winter champions’ tomorrow if they avoid defeat against Gian Piero Gasperini’s side.