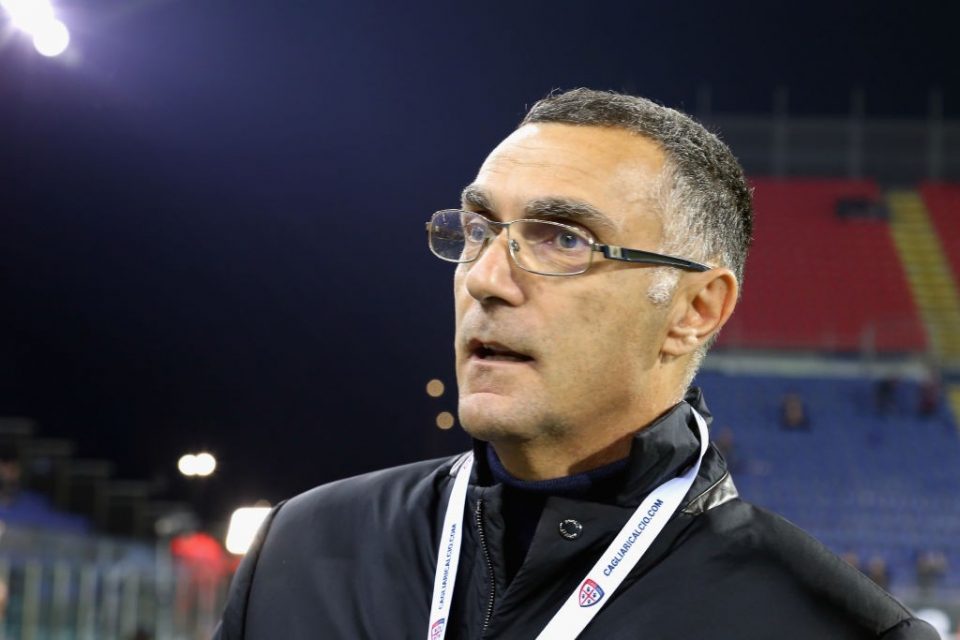 Antonio Conte’s side head into the match sitting second in the Serie A standings, 13 places and 23 points better off than the Bianconeri.

But the former defender does not expect Inter to have things all their own way at the Dacia Arena.

“Udinese are a team that can annoy Inter,” Bergomi told TMW Radio today.

“They are a very physical side and they defend well.

“Inter will not have much space, they cannot waste it when they get it, they must attack in the right manner.

“If you beat Juventus and then you don’t win your next match, you won’t go far.

“Udine is a trap game for Inter because Luca Gotti’s team know how to resist in certain situations very well, and in midfield they have Rodrigo de Paul who I really like.

“And with someone like Kevin Lasagna up front, if he gets space to attack you could have some trouble.”

The former Inter captain, who spent the entirety of his playing career with the Nerazzurri, was then asked whether Conte’s side can win the title without making additions in the transfer window this month.

“I put Inter on the same level as Napoli, AC Milan and Juventus, they all have imperfect squads.

“So it could be OK, because Inter have a strong team, who rely on their attacking players’ holding up the ball to move up the pitch.

“Inter don’t have many dribblers so they’re reliant on releasing Achraf Hakimi into space and getting runners from midfield.

“They have enough as they are to be contenders.”

In 21 years with Inter, Bergomi made a total of 754 appearances across all competitions, a tally bettered only by vice-president Javier Zanetti.

He was also part of the Italy side that won the 1982 FIFA World Cup in Spain under Enzo Bearzot.