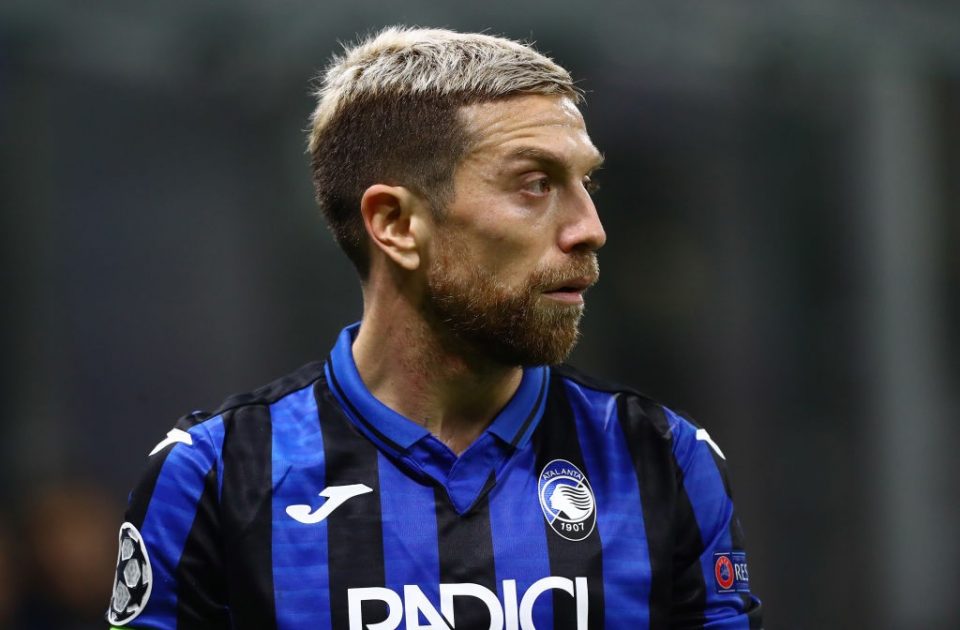 Inter’s hopes of signing Papu Gomez are all but over with the Atalanta forward on the verge of joining Sevilla, according to Gianluca Di Marzio.

The Nerazzurri have been heavily linked with a move for the former Catania man throughout the January transfer window, although Atalanta have always made it clear they will not sell Gomez to any of their direct rivals in Serie A.

Di Marzio told viewers on Sky Sport Italia tonight that Sevilla are in close contact with the Bergamaschi and could agree a deal for Gomez as early as tomorrow.

Roma’s former sporting director Monchi, who returned to the La Liga side last summer, first made contact with Atalanta CEO Luca Percassi on Thursday and talks have progressed rapidly since then.

Gomez had interest from Bundesliga club Hertha Berlin as well but Sevilla are hoping to fend off all competition by closing a deal this weekend.