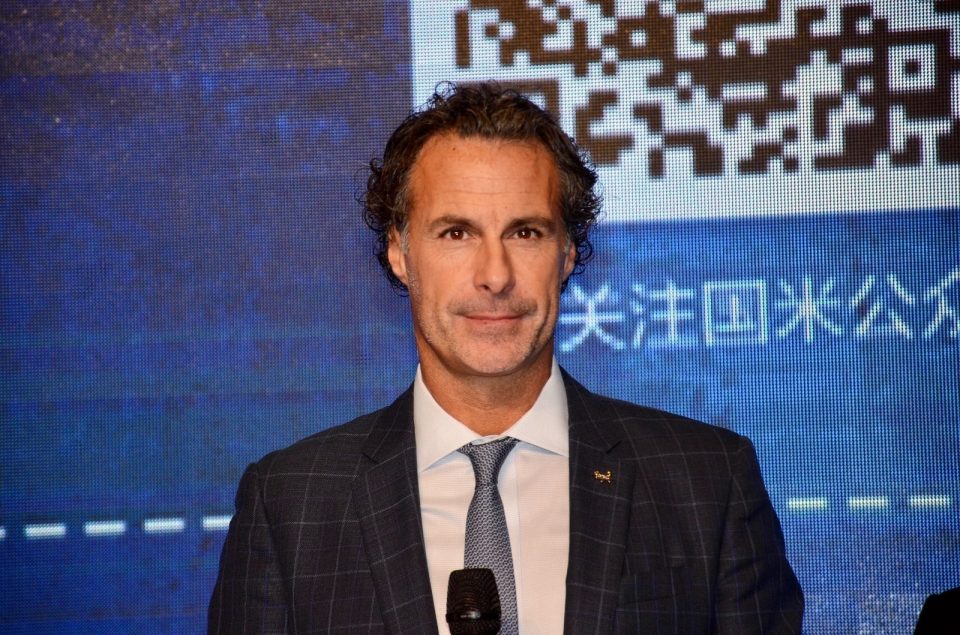 Inter remain favourites to win the Serie A title despite AC Milan’s surprising form this season, according to the Nerazzurri’s former defender Fabio Galante.

Antonio Conte’s side will seek a 10th win in their last 12 league games this evening when they face Udinese at the Dacia Arena.

They are three points behind the Rossoneri in the standings after 18 games, with AC Milan due to host Atalanta at the same time tonight.

“AC Milan have surprised everyone and now they are super convinced they can win the title,” Galante explained in an interview with Il Giorno, which appeared in Friday’s print edition.

“Even at almost 40, Zlatan Ibrahimovic still makes the difference, but I see Inter as the favourites.”

Galante also addressed the ongoing speculation regarding the possible sale of Inter to private equity fund BC Partners, who are currently in talks with Suning and conducting exclusive due diligence of Inter’s accounts.

“It is normal to ask someone else to intervene if you believe you need it,” he suggested, referring to Inter’s reported liquidity issues.

“I have no idea about what is going on but my hope, since we are not talking about just any team but one of the most successful clubs in the world, is that Inter can stay at a high level.

“I was with president Steven Zhang in Shanghai at the Expo 2019 and I can assure you until the COVID-19 pandemic started he was very present within Inter.

“But we need to understand if the Chinese government is now taking away the ability for him to do certain things.”

Galante, who spent three years with Inter between 1996 and 1999, also discussed last Sunday’s Derby d’Italia win over arch rivals Juventus, which was in fact the first time since 2016 that the Nerazzurri had beaten the Old Lady.

“I always start from the assumption that the merits of whoever wins are worth more than the flaws of whoever loses.

“We see that there have been strange results since teams started playing without crowds, but Inter got the victory because they played better.”

During his stint with Inter, Galante, who also played for Torino and Livorno among others, made 88 appearances across all competitions, in which he scored three goals.

He won the 1998 UEFA Cup under Gigi Simoni during his time with the Nerazzurri.