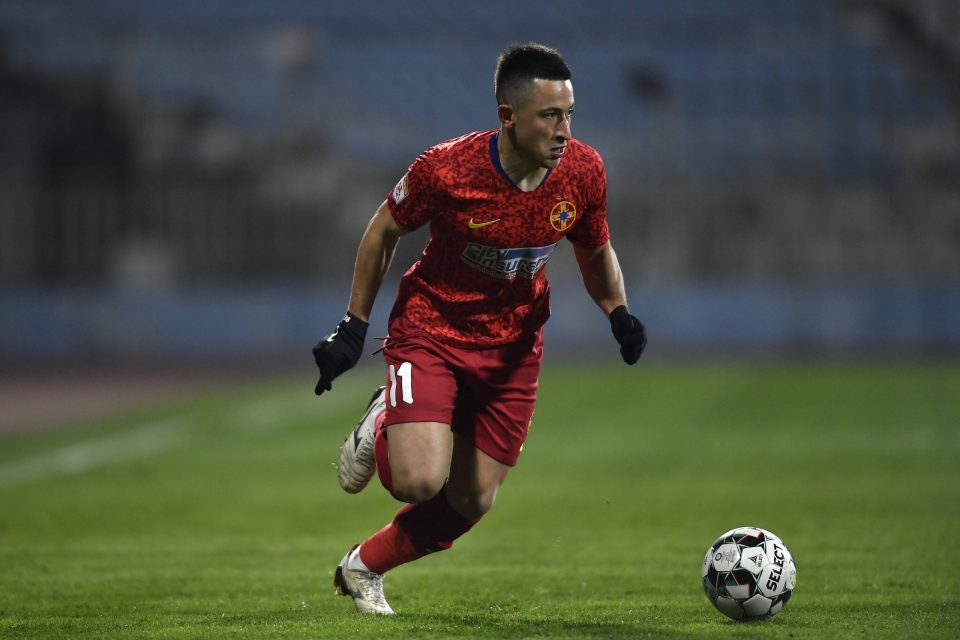 Inter are seriously thinking about making a summer transfer window move for FCSB star Olimpiu Morutan, according to an Italian media report today.

As per FCInter1908.it, the Romanian attacker is very likely to leave the Romanian club at the end of the season with the player ready to take the next step in his career.

Inter and not only Inter are said to be thinking seriously about trying to sign the highly promising 21-year-old, whose contract with FCSB is due to expire at the end of the 2022-23 season.

Morutan’s agent recently confirmed that he is in talks with many clubs, including two Italian clubs, and while he did not state who the clubs are, he did admit that anyone would be happy to play for Inter.

This season Morutan has made 16 appearances across all competitions to date, in which he has scored three goals and provided 10 assists for his teammates in little over 1200 minutes.