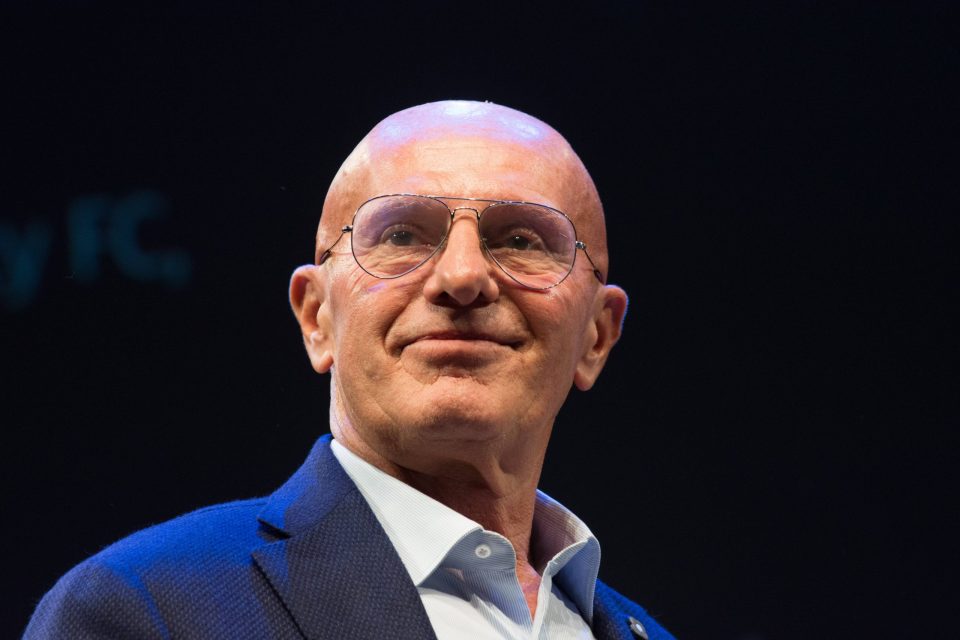 Inter’s performance against Udinese on Saturday lacked four key components which are needed in order to win the Serie A title, at least according to legendary Italian coach Arrigo Sacchi.

For the first time this season, the Nerazzurri failed to score a goal in a league game as they played out a non-eventful goalless draw at the Dacia Arena.

In an interview with Gazzetta dello Sport, which appeared in today’s print edition, former AC Milan and Italy coach Sacchi gave a breakdown of what went wrong for Antonio Conte’s side at the weekend.

“Udinese were a very tough opponent and difficult to surprise on the counterattack,” Sacchi, who also coached Parma, explained.

“Conte’s team created some dangerous chances, but made little use of speed and pressure.

“Lautaro Martinez and Romelu Lukaku, in addition to receiving the ball with their backs to the goal, should have attacked the space behind Udinese’s defence more.

“The team moved too little off the ball and therefore could not increase the tempo.

“Furthermore, the play should have been more fluid, faster, determined and intense, all of which are important qualities if you want to achieve your goals and win the Scudetto.”

Inter currently sit in second place in the Serie A table at the halfway point of the 2020-21 season and had they managed to beat Luca Gotti’s side, they would have gone to the peak of the table given current league leaders AC Milan were well beaten by Atalanta.

AC Milan have a two-point advantage over the Nerazzurri with 19 games left.