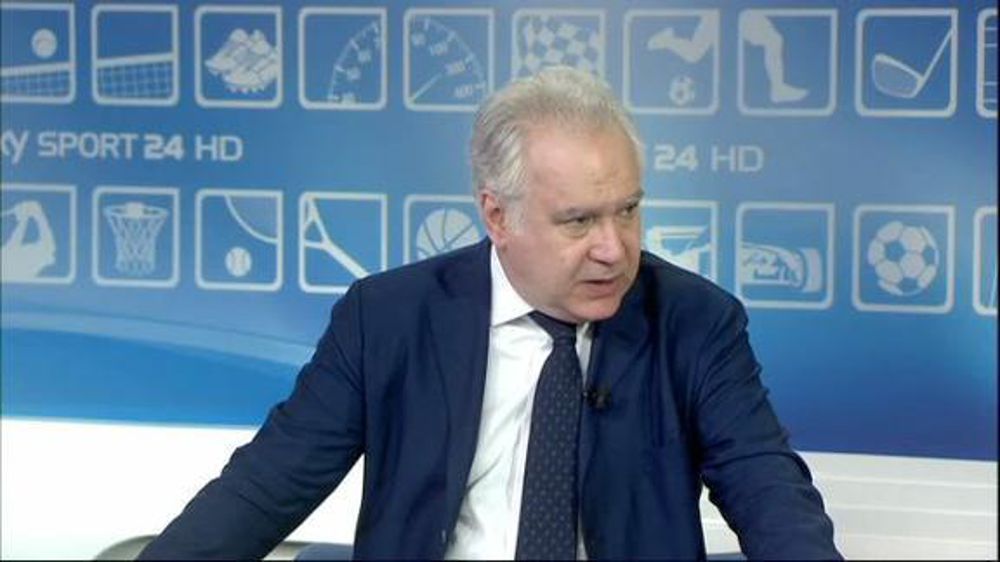 Inter should not blame others for recent media speculation concerning the club, at least according to noted Italian football journalist Mario Sconcerti.

In the past few weeks rumours about Inter’s financial situation have been rife, from reports on the potential sale of the club to the inability to pay wages and even suggestions Inter were struggling to pay Real Madrid for Achraf Hakimi, although the La Liga club did come out and deny the speculation.

Prior to Inter’s goalless draw with Udinese, chief executive Beppe Marotta claimed that the recent media speculation was an attempt to destabilise the club, something Sconcerti dismissed as nonsense.

“I read that Inter and Conte have decided to raise a protective wall to shelter the team from the rain of bad speculation,” he explained in an interview with Italian news outlet CalcioMercato.com.

“This has been done on purpose to ‘destabilise’ the club, or so they say, those are their official words.

“Inter are a great club, very solid and one full of pride.

“Were Inter’s difficulties created to destabilise things? This is pure nonsense, I hope you can realise that at any age.

“Eight days ago, after the win against Juventus, cathedrals were built to pay homage to the new level of performance Inter had reached.”

Sconcerti then went on to highlight that some of the harmful speculation could have been entirely avoided had Inter just paid their players, who are owed several months of salaries.

“Another thing: if you pay wages, no rumours are created and everything goes back to where it belongs.

“A difficult time can happen to anyone but don’t blame others for it.

“The unsustainable costs of this team were created by Inter alone, nobody imposed this on them.”

Sconcerti concluded by sharing his belief that it was Inter who put themselves in the situation they are in.

“It is Inter who destabilised themselves.

“Treat yourself in silence, you have every right to and in addition to this you also have an excellent team but don’t blame others for your problems.”