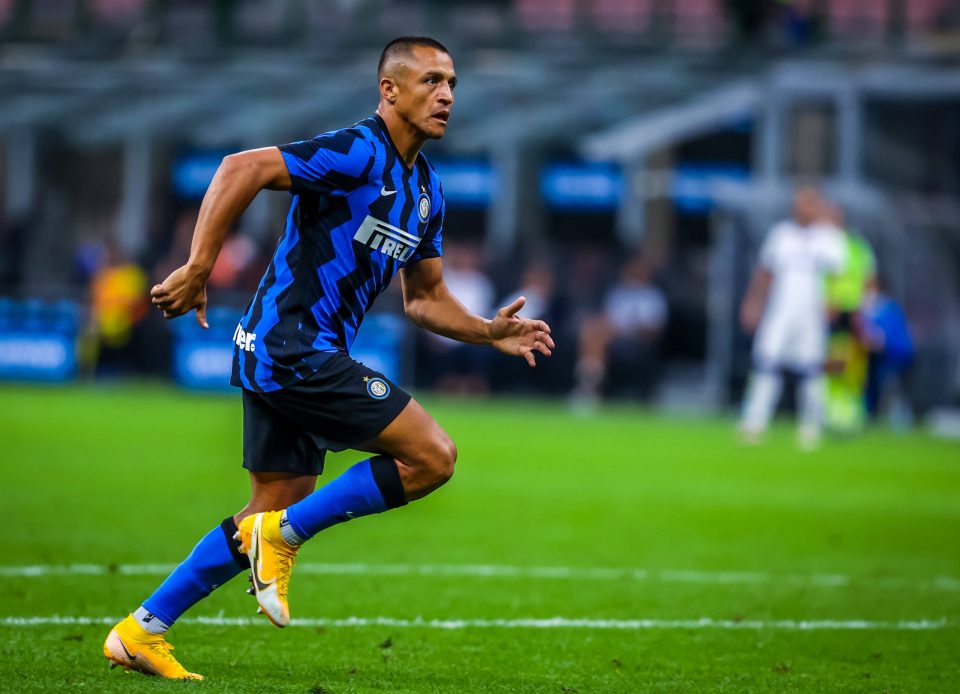 Inter have taken to Instagram to highlight the fact that Alexis Sanchez has now made a total of 50 appearances across all competitions for the club.

The Chilean national team attacker hit his half-century in an Inter shirt in Saturday evening’s goalless draw away to his former employers Udinese, a match in which he came off the substitutes bench.

During his time with the Nerazzurri, the former Manchester United player has scored six goals and provided 14 assists for his teammates.