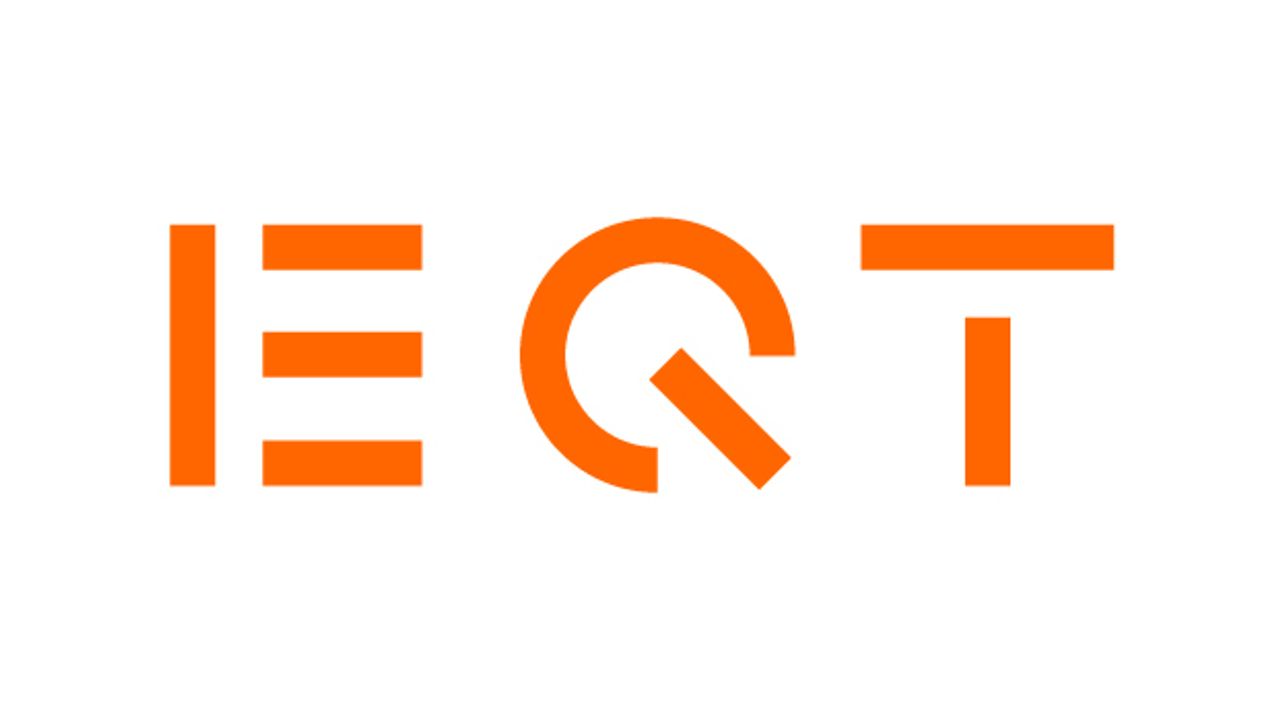 EQT vice-president Caspar Callerström refused to be drawn today on speculation suggesting the Swedish fund are interested in buying shares at Inter.

In recent weeks the Swedish-based fund have been mentioned in connection with potential investment into the club – along with several other private equity groups – which current owners Suning appear to be open to selling.

British-based firm BC Partners are conducting exclusive due diligence of Inter’s accounts and are said to be ready to make an offer when the process is complete, but this has not stopped media outlets linking several other funds with the Nerazzurri, including EQT.

“Unfortunately I can’t comment on the individual rumours, but I can say this, we look at many companies, but less than ten percent of them are de facto investments for us,” Callerstrom explained in an interview with Swedish news outlet Fotbollskanalen.

“Then you yourself can count on the likelihood of this happening.”

Callerström proceeded to talk about sport as an entertainment industry and its potential for growth in the years ahead.

“However, sport as an entertainment industry will continue to grow.

“We have some investments, so to speak, in underlying companies, which provide technologies and other things.

“It is a development that we believe will continue, but then moving from there to de facto investing in clubs is a longer step to take.”

In addition to EQT’s mooted interest there have been a number of American funds linked with Inter, as well as Singaporean fund Temasek and a group based in Qatar.