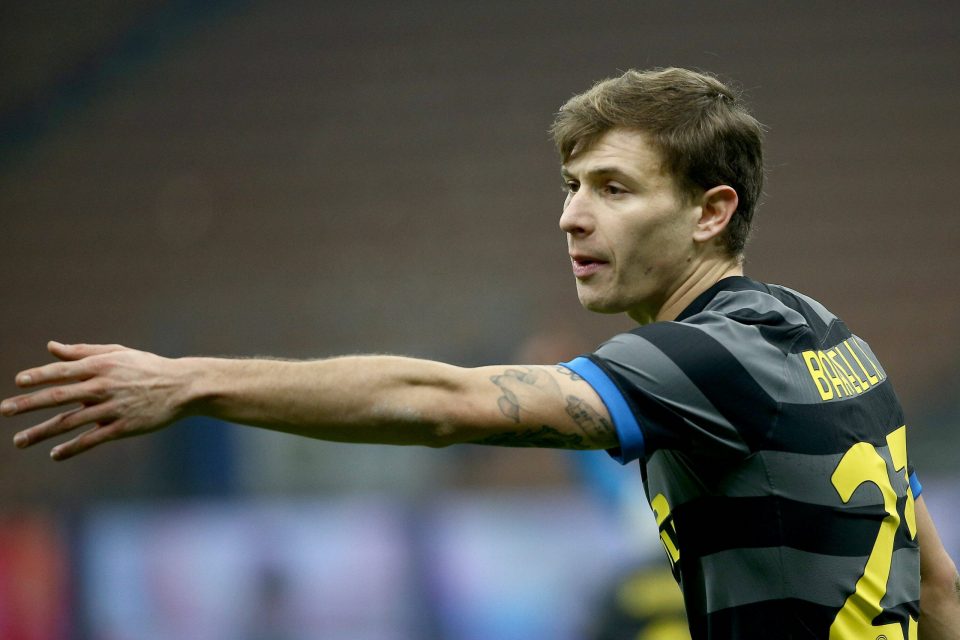 Inter midfielder Nicolo Barella would fit into the starting line-ups of the best clubs in Europe, according to former Nerazzurri winger Antonio Sabato.

The Italian international has been in fine form this season as Inter challenge for the Scudetto, scoring twice in 20 appearances to help the club into second place in Serie A.

In an interview with Italian radio station Radio Sportiva earlier today, Sabato spoke of his surprise at Barella’s development and insisted that if Inter were to cash in they would attract interest from elite clubs across the continent.

“Barella is crazy, he’s had an incredible evolution and he can dribble, move and has the personality to go with it,” Sabato declared.

“If Inter were to put him up for sale now, the strongest three or four teams in Europe would buy him. It is great that he remains at Inter.”

Sabato, who began his career with the Nerazzurri in 1976 before moving on to Torino nine years later, also considered Christian Eriksen’s performance as deeper midfielder in yesterday’s 4-0 victory over Benevento.

“Given Antonio Conte’s tactical style, the only position Eriksen can play is deep. He cannot play further forward because he lacks the aggression of [Arturo] Vidal or Barella.

“In my opinion it was an experiment that produced an excellent result, even if it was only in one match. It must continue, there will be many more matches where he is able to contribute and offer something different,” Sabato concluded.

Eriksen was handed a rare start in midfield in place of Marcelo Brozovic and set Inter up for victory with a dangerous early freekick, forcing Benevento left-back Riccardo Improta to turn into his own net.