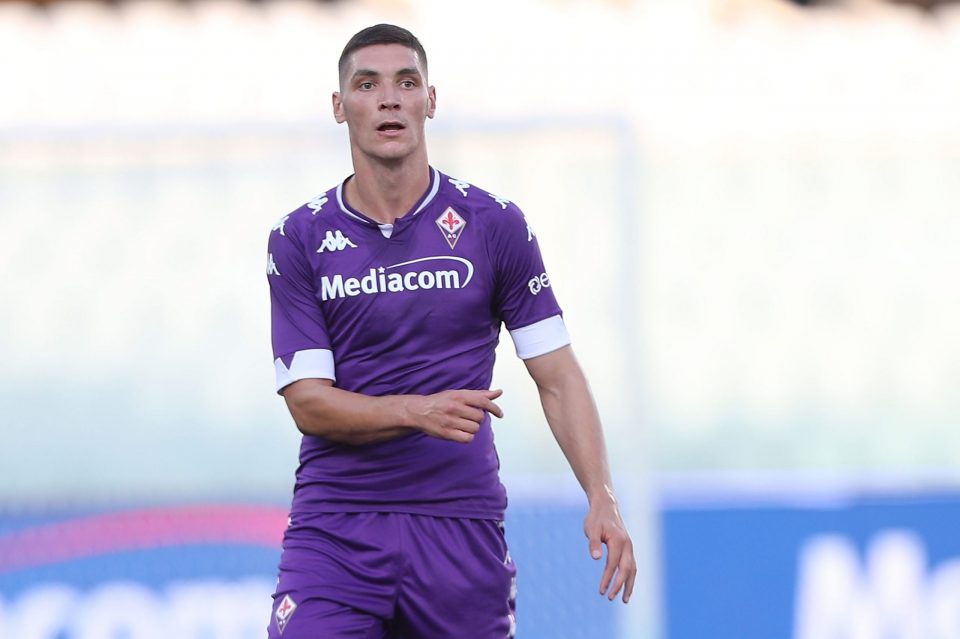 Fiorentina will be missing two key players when they host Inter in Serie A on Friday.

Antonio Conte’s side will be looking to go top of the league, if only temporarily, when they head to the Stadio Artemio Franchi, and their task has seemingly been made easier thanks to the Viola’s misconduct in last weekend’s 1-1 draw at Torino.

Cesare Prandelli will also have to do without Gaetano Castrovilli, though, after the midfielder was also sent off in a feisty match at the Stadio Olimpico Grande Torino.

Inter have beaten Fiorentina in both previous meetings this season, claiming a dramatic 4-3 victory at San Siro in their first league game of the season.

They also got the better of Prandelli’s side in last month’s Coppa Italia last 16 tie, with Romelu Lukaku’s header securing a 2-1 win in extra-time.