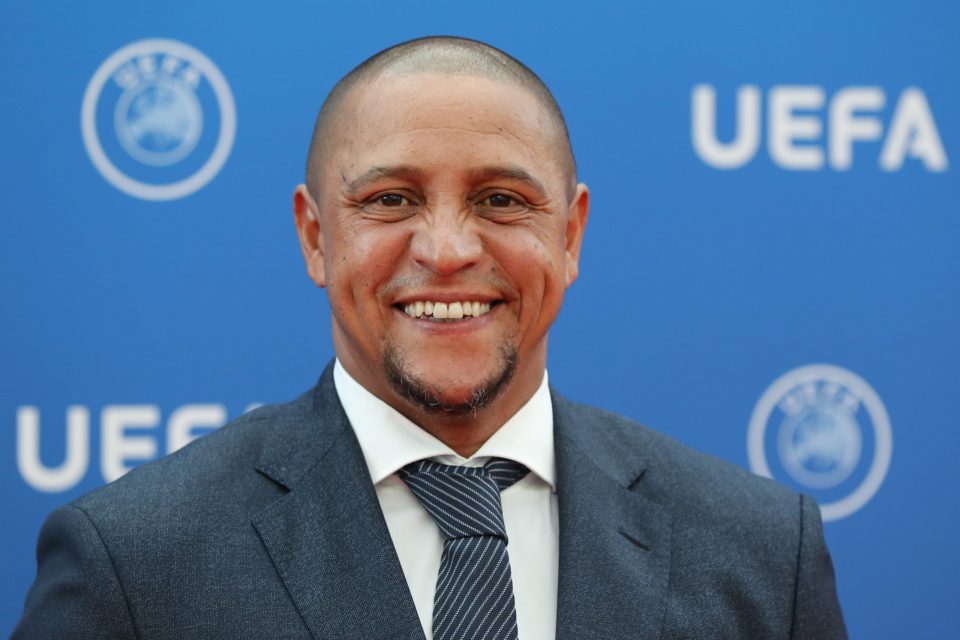 Former Inter defender Roberto Carlos is hoping and expecting the Nerazzurri to become Serie A champions at the end of this season.

A recent stats-based projection, carried out prior to this weekend’s action, projected Inter to become champions, and Roberto Carlos, who spent a single season with Inter before being sold to Real Madrid, has admitted he is of a similar view.

“As an Interista, I obviously expect Inter to become champions,” he remarked in an interview with Italian news outlet Footballnews24.it.

“I hope that Inter with Javier Zanetti can win the Italian title.”

The legendary former Brazilian international, who is widely regarded as one of the greatest full-backs of all time, then spoke on who he thinks is best between AC Milan’s Zlatan Ibrahimovic, Inter’s Romelu Lukaku and Juventus’ Cristiano Ronaldo.

“It is clear that Ibrahimovic is a point of reference for AC Milan, and continues to score goals at his age.

“Lukaku is also a great player who has his own style, but knowing Cristiano I can certainly say that he is the best striker.

“Taking into account how much he trains, I think he will maintain his leading position as one of the best strikers in the world for the next three or four years.”

During his time with Inter, Roberto Carlos made 34 appearances across all competitions, in which he scored seven goals and provided two assists.