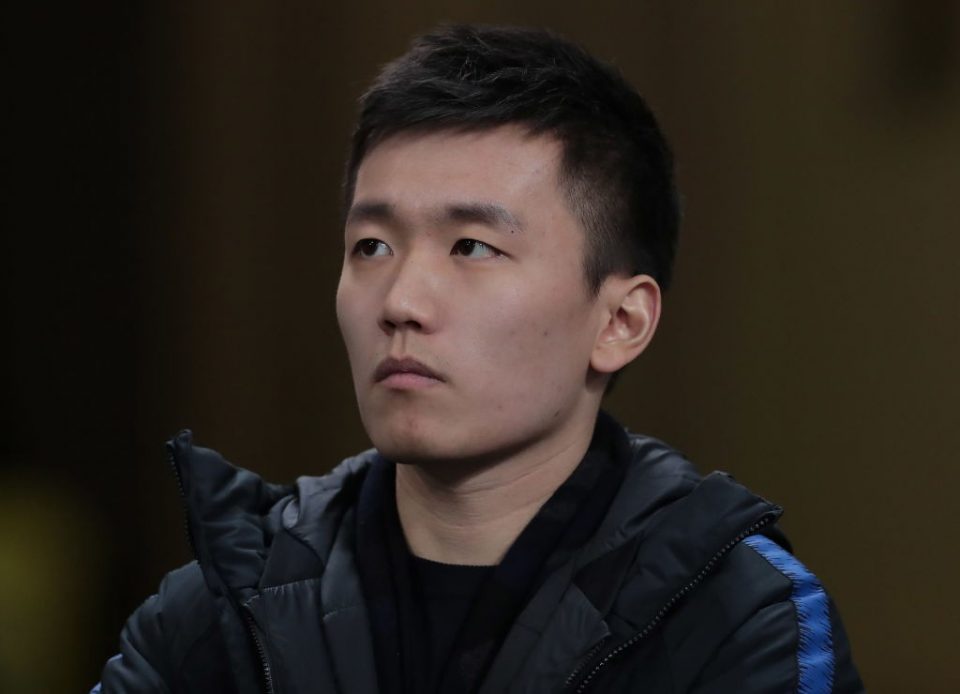 Inter’s prospective investors BC Partners are still €250 million shy of Suning’s asking price for the club, a report from an international news agency explained today.

Reuters confirmed that Suning are looking for new interest in Inter after their exclusive talks with the British-based private equity firm ended without a deal.

BC Partners intend nonetheless to submit a bid for the Nerazzurri in the next few days, with a source close to the company saying their analysis of Inter’s accounts took longer than expected because the club’s financial situation is ‘complex’.

However, Suning still want €1 billion to sell Inter and the British firm are only considering offering around €750 million.

Sources close to Suning confirmed to Reuters that they would now seek other potential investors, among which could be US investment fund Fortress and Abu Dhabi state investor Mubadala, as reported by Il Sole 24 Ore yesterday.

Fortress, Mubadala and EQT have not responded officially to Reuters’ report.