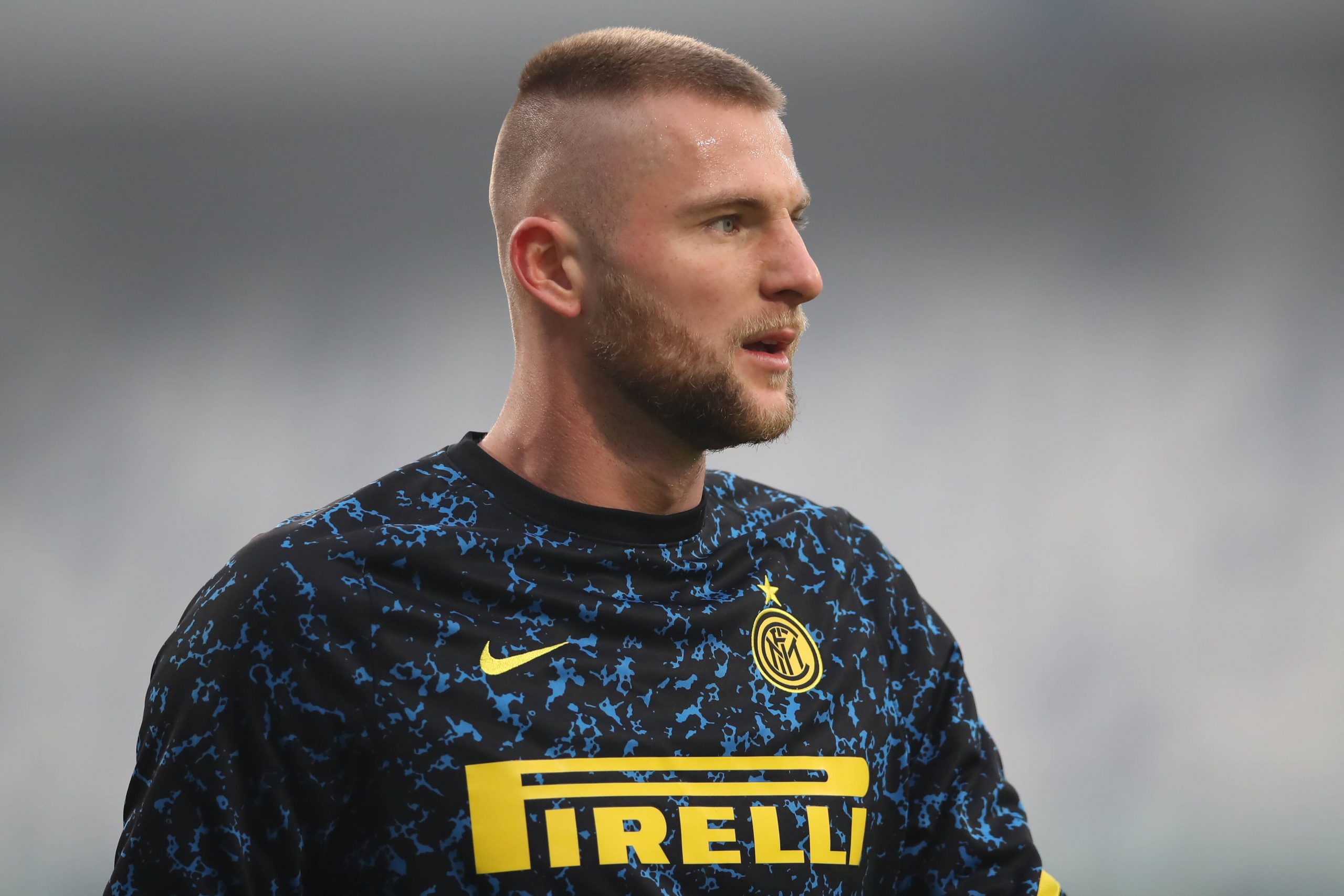 Inter loanee Andreaw Gravillon is keeping a close eye on Milan Skriniar as he develops his game in France.

Gravillon is currently on a season-long loan at Ligue 1 strugglers Lorient, who recorded a surprise 3-2 victory over Paris Saint-Germain on Sunday.

The Guadeloupean defender is continuing to follow his parent club’s progress in Italy, though, and admitted he tries to use Skriniar as a role model on the pitch.

Asked by TuttoMercatoWeb about which defenders in Serie A he tries to learn from, the 22-year-old responded: “I look carefully at Kalidou Koulibaly, Francesco Acerbi and Leonardo Bonucci, as well as Skriniar at Inter.”

Gravillon also admitted he has not given up on making it in Milan yet, having spent three years in Inter’s academy.

“I’m focusing on playing in Ligue 1 for now and we will see what happens, because thinking about next year while I am playing this season would not be positive,” he explained.

“I like Italy and if a Serie A team called me to play for them, why not?

“Playing at Inter would be a dream for me.”

Gravillon also shared some other goals that he hopes to achieve and reflected on how his loan spell with Lorient has gone thus far.

“I want to play as many games as possible and I hope to be called up to France under-23 squad and go to the European Championships,” he revealed.

“At the beginning it was difficult because I had to settle in, then thanks to Lorient’s coach Christophe Pelissier and the team I managed to do well and I got in the team.”

In conclusion the former Pescara and Ascoli player, who is contracted to Inter until 2023, discussed Antonio Conte’s chances of leading the Nerazzurri to this season’s Serie A title.

“It is a particular season,” Gravillon added.

“It’s nice to see Inter at the top and I hope they can win the title.”

During his loan stint with Lorient Gravillon has made 14 appearances in all competitions, scoring once in a 5-2 defeat at home to Monaco on January 6 and providing an assist in last night’s 1-1 draw at Rennes.