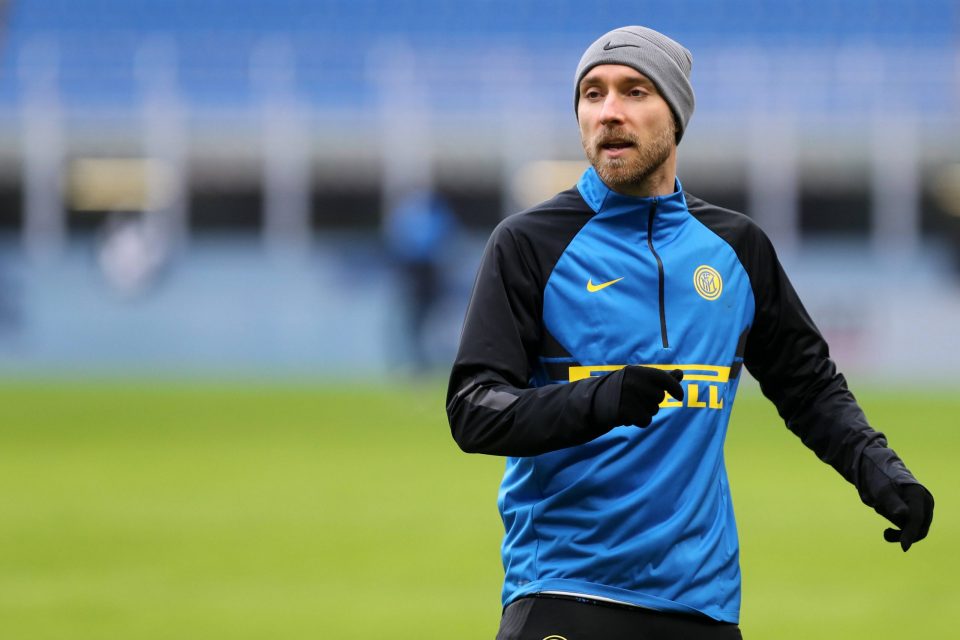 Inter’s hopes of winning the Scudetto will remain intact if Antonio Conte manages to expand the number of ‘starters’ in his squad, according to Italian journalist Paolo Condo.

The Nerazzurri are currently sitting in second place in the Serie A standings after 20 games played, two points behind city rivals AC Milan who lead the way at the moment with 46 points to their name.

Having lost to Juventus in the first leg of their Coppa Italia semi-final on Tuesday, Condo has called for Inter to turn the page and move on, highlighting what he thinks Conte must do in order for Inter to stand a serious chance at winning the title.

“Conte does not have to invent anything new, Romelu Lukaku will come back from suspension now,” he explained while present in the studios of Italian broadcaster Sky Sport Italia.

“After that, if they manage to overturn their deficit in the second leg, Conte will not have to rest the Belgian at any stage because there will only be the league until the cup final in May.

“Inter must keep everything in order at club level, and then in terms of matters on the pitch they need to use Christian Eriksen more.

“If Conte manages to turn his 12-13 starters into 14-15, their Scudetto chances remain intact.”

Conte initially rotated the squad a fair bit at the start of this season, before settling on a preferred starting line-up which is now rarely changed, unless there is an injury or suspension.

Eriksen has recently found himself among the starters in recent games, impressing in a new play-maker position during last Saturday’s 4-0 win over Benevento.

Inter return to Serie A action tomorrow, when they will face Fiorentina at the Stadio Artemio Franchi.