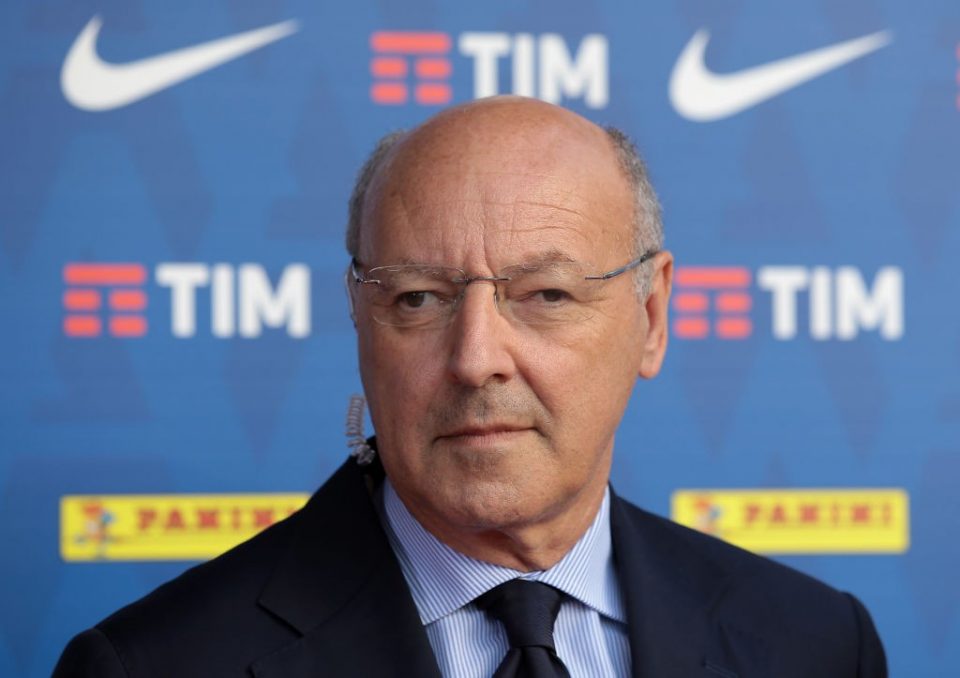 Inter’s continued impressive performances in Serie A demonstrate a club in a paradoxical situation, as they battle off the field issues, Italian journalist Franco Vanni claims.

The Nerazzurri moved top of the Serie A table yesterday after they recorded a 2-0 victory over Fiorentina at the Stadio Artemio Franchi, with the win sending them a point clear of AC Milan before the Rossoneri’s match against Crotone tomorrow.

However, this is set against a backdrop of increasing uncertainty off the field, with owners Suning in negotiations to sell the club or bring investors in, as well as mounting financial concerns.

Inter took the decision to defer wages from July and August of last year until this month, before seeking a similar arrangement to delay the payment of wages owed for November and December until May.

Taking to social media to express his thoughts after Inter’s victory, La Repubblica journalist Vanni suggested that the chaos behind the scenes was uniting the players into earning success in Serie A.

“That Inter are where they are in the table, despite the situation of the club, is almost unbelievable. [Sporting director Beppe] Marotta said it clearly: “It is a delicate moment that we need to manage better.” Perhaps, paradoxically, the difficulties have united the team,” Vanni tweeted.