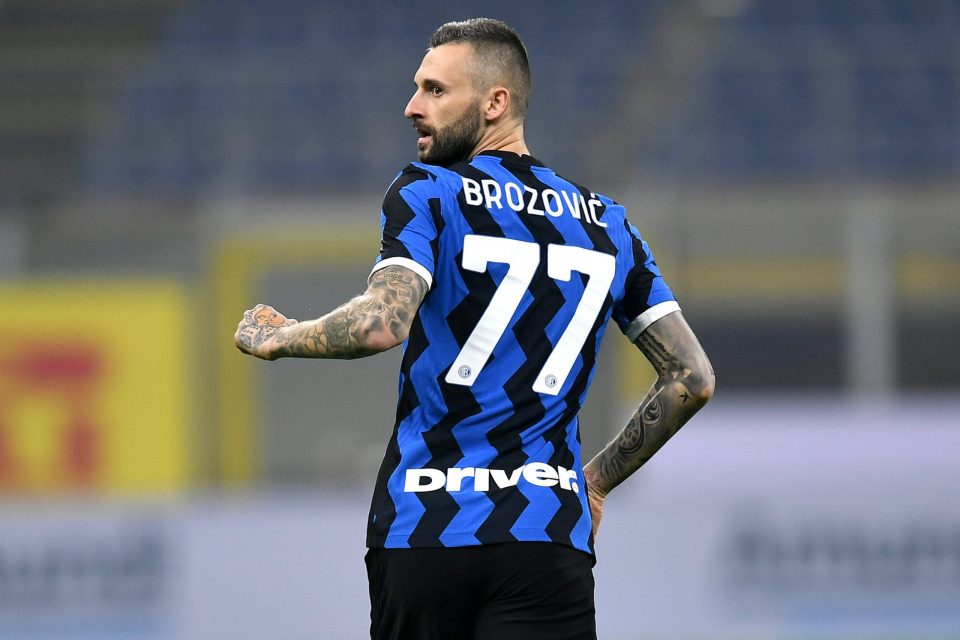 Inter and Croatian national team midfielder Marcelo Brozovic has taken to Instagram to share some images of himself in action during the Nerazzurri’s win away to Fiorentina.

The former Dinamo Zagreb player played the full match at the Stadio Artemio Franchi in Florence, which Inter won 2-0 thanks to goals from Nicolo Barella and Ivan Perisic.

This season Brozovic, who is under contract with Inter until the end of next season, has one goal and seven assists and was in impressive form again last night.