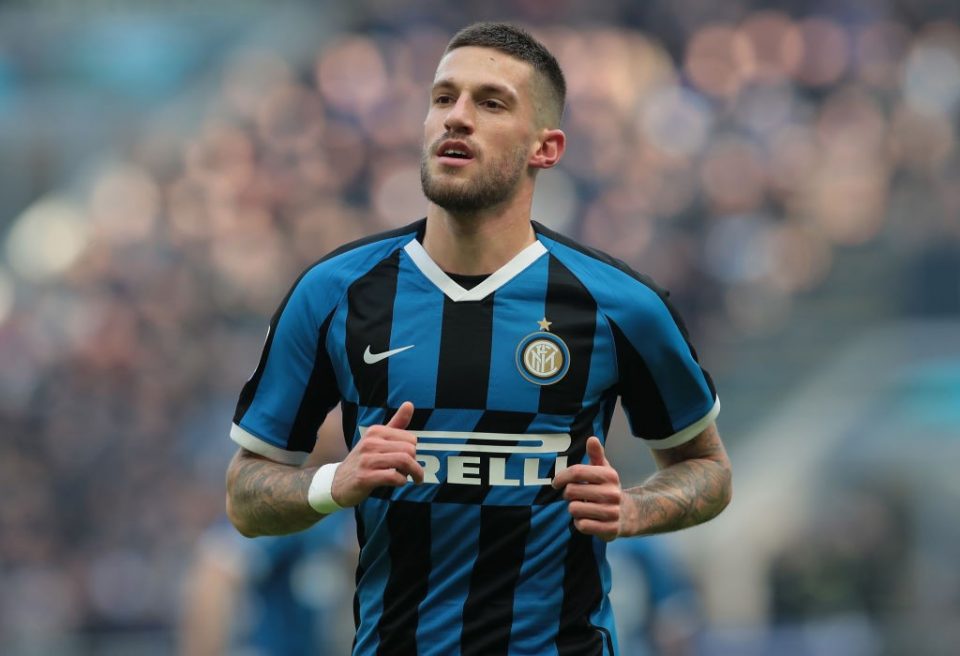 Inter may be regretting their decision not to keep hold of Cristiano Biraghi last summer, the Fiorentina defender’s agent argued today.

Biraghi, an academy graduate at Inter, returned to the Nerazzurri on a season-long loan from Fiorentina last season but Inter opted against signing him permanently.

Speaking in an interview with Italian radio station Radio Punto Nuovo today, Mario Giuffredi defended his client from the criticism Biraghi often received from supporters while in Milan.

“Last year I had Biraghi at Inter and some turned their noses up at him, but today they don’t have a player like him and Ashley Young is struggling,” he claimed.

During his loan spell back in Milan, Biraghi made no less than 37 appearances across all competitions under Antonio Conte.

The 28-year-old, who has nine caps for Italy, scored three goals and provided seven assists as Inter finished second in Serie A, reached the UEFA Europa League final and made the semi-finals of the Coppa Italia.

Since his return to the Stadio Artemio Franchi, Biraghi has scored one goal and tallied five assists in 23 appearances.