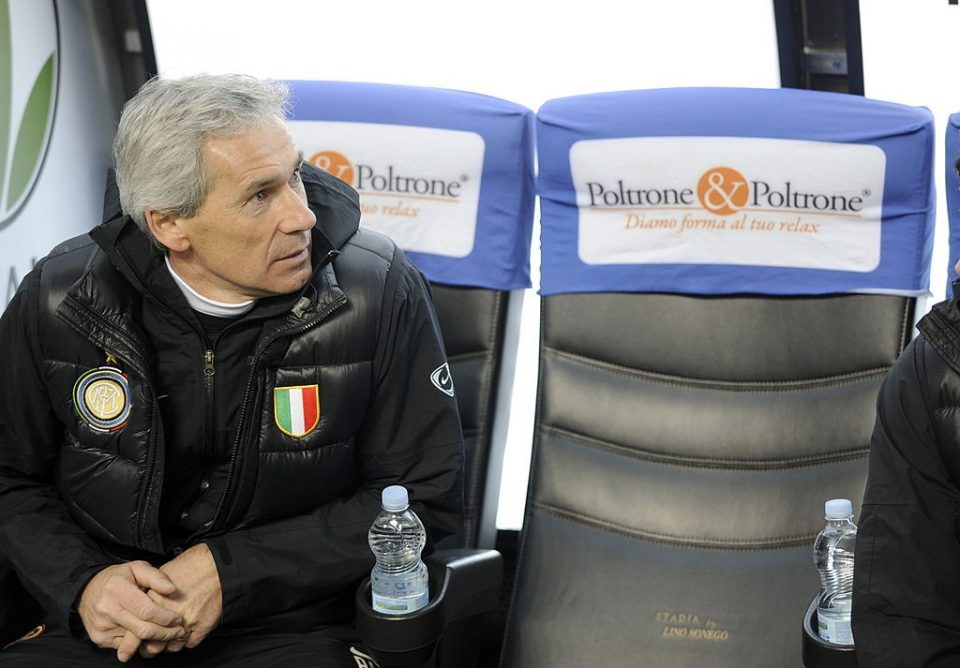 The former Italian international spent virtually his entire career with Inter, who he played for between 1976 and 1992.

Baresi, who is the brother of AC Milan legend Franco, made no less than 558 appearances across all competitions in the Nerazzurri shirt, in which he managed to score 13 goals and provide three assists for his teammates.