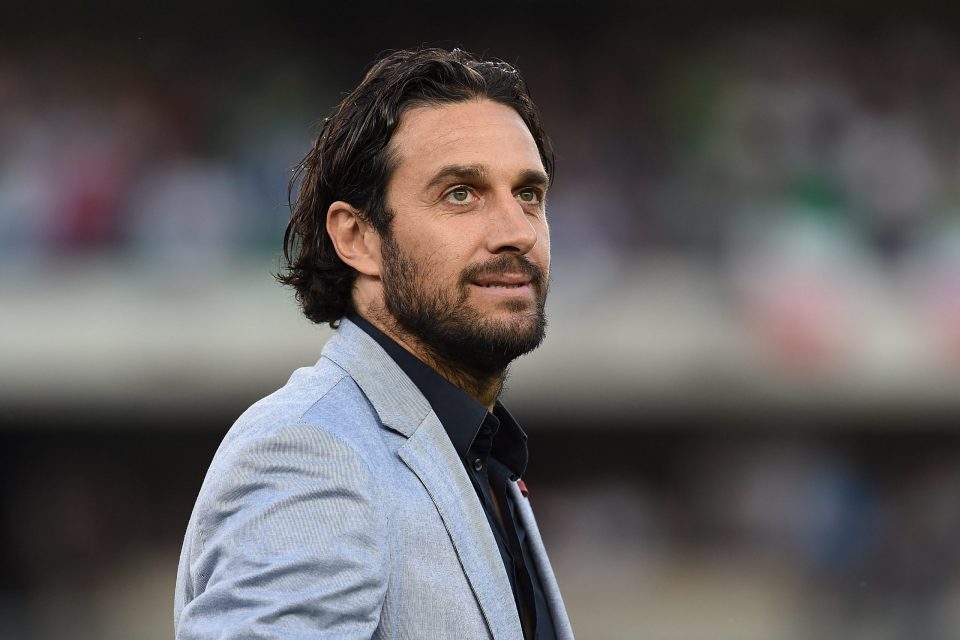 Former Fiorentina and Italy striker Luca Toni has revealed Inter made a desperate attempt to sign him after the 2006 FIFA World Cup.

Toni enjoyed spells of great goal-scoring success at Palermo, Fiorentina and Bayern Munich among others during the 2000s before moving on to Roma, Juventus and Hellas Verona, where he finished his career in 2016.

Speaking in an interview with RTV38 today, the 43-year-old recalled the summer when the Nerazzurri came after him, before the move ultimately fell through.

“They wanted me at all costs, so much so that I spoke to the Viola management because Inter were offering me a lot of money,” the two-time Serie A top scorer explained.

“Pantaleo Corvino told me that Fiorentina wanted €25 million for me to leave and Inter came with this offer.

“But then Diego Della Valle called and told me that I had to stay to keep Fiorentina away from relegation, promising that the following year he would let me leave.

“At that point I also refused an increased salary, I was so fired up for the season with Fiorentina.”

Toni, who was part of the Italy side that won the World Cup in 2006, made 619 career appearances and scored an impressive 292 goals in that time.

He scored at least 50 goals for four different clubs during his career and achieved this feat in 100 or less games for each club.

Inter may have failed in their bid to bring Toni to San Siro but it made no difference to their fortunes, as the Nerazzurri went on to win the next four Serie A titles following the summer of 2006.