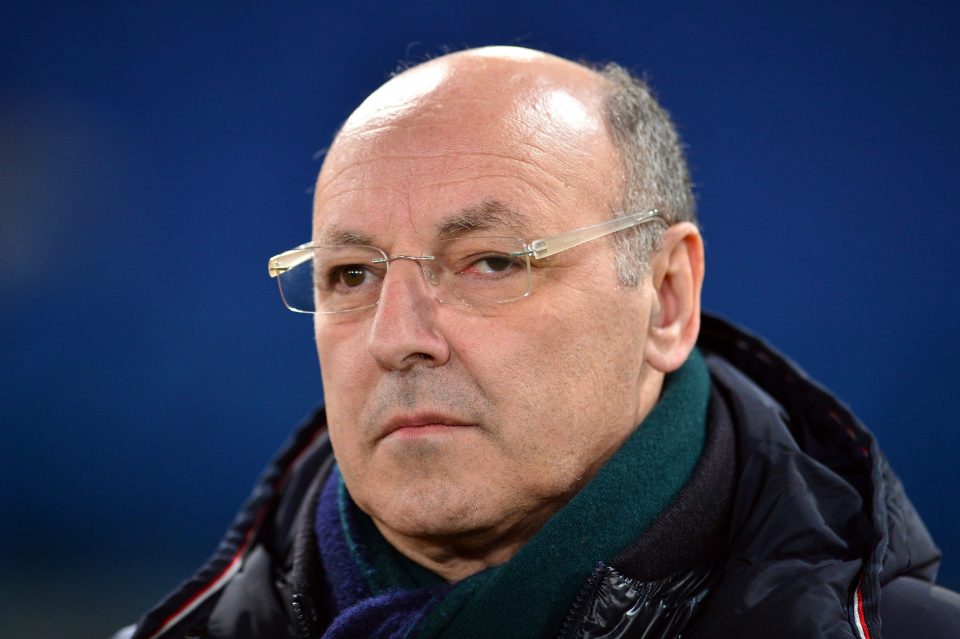 The Nerazzurri are battling a raft of uncomfortable off-field problems at present, with owners Suning reportedly considering selling the club due to financial difficulties.

Inter remain two points off the top of Serie A, however, and have beaten Juventus and AC Milan in recent weeks despite all the turmoil behind the scenes.

“For instance, I think Marotta has been fundamental for Conte in terms of helping him smooth over some rough edges and overcoming difficult moments.

“You need great management for these kinds of things, so Aurelio De Laurentiis must empower his sporting director Cristiano Giuntoli.”

Marotta played a crucial role in bringing Conte to the club following his appointment as Inter’s chief executive officer in December 2018.

The pair had previously spent three years together at Juventus, winning the Serie A title in every season, before Conte’s shock departure in the summer of 2014.