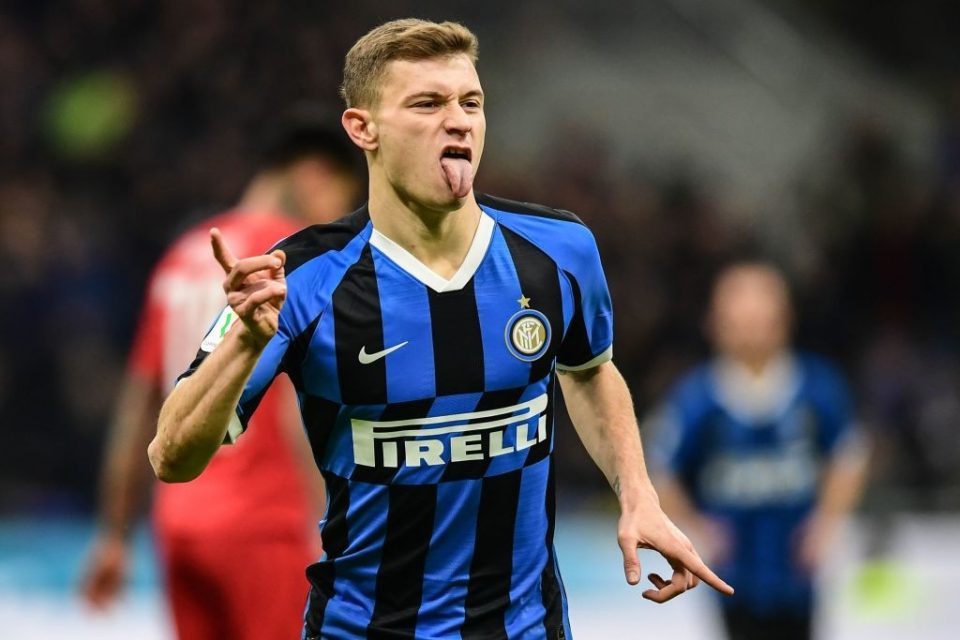 Inter couldn’t resist the temptation to heap yet more praise on Nicolo Barella on Monday following an assist from the Italian Football Federation.

Barella starred in the Nerazzurri’s 2-0 win at Fiorentina in Serie A on Friday, scoring a glorious opening goal midway through the first half.

The 24-year-old received the highest average rating of any player in the league last weekend, with all three of Italy’s big sports papers – Gazzetta dello Sport, Corriere dello Sport and Tuttosport – awarding him 7.5/10.