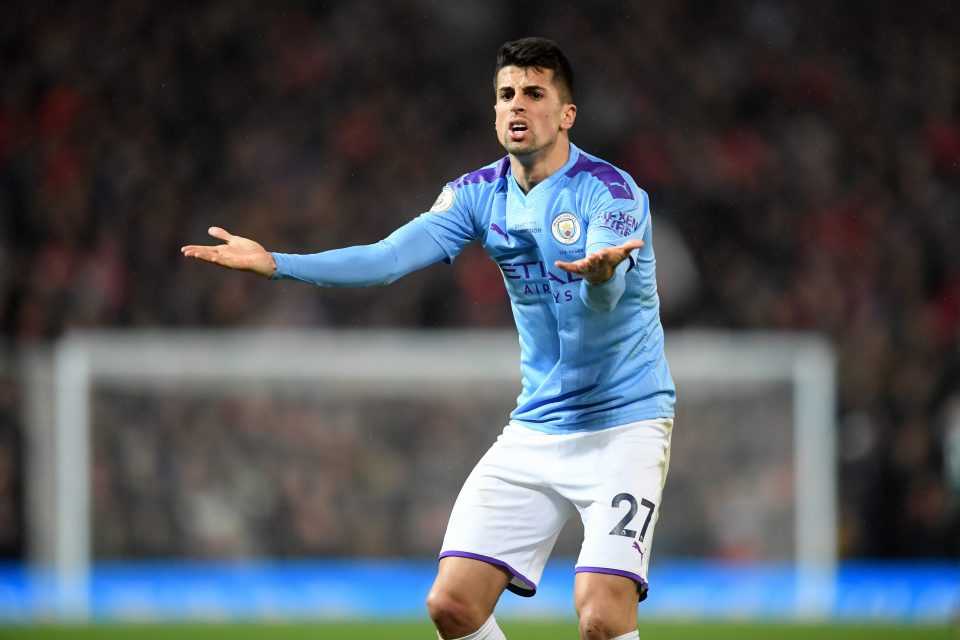 Inter turned down the chance to re-sign Joao Cancelo from Manchester City last summer, according to an Italian media report today.

Cancelo is enjoying a successful second season in England under Pep Guardiola but could have left City after a difficult first campaign.

CalcioMercato.com claimed Inter were offered the opportunity to bring the Portuguese full-back back to San Siro in a three-way swap deal involving City and Barcelona.

Lautaro Martinez would have joined Barca with Nelson Semedo moving to the Premier League, but the Nerazzurri said no and the talks fell through.

The report assured that Inter were more than happy with how Achraf Hakimi had settled in at the club since his move from Real Madrid last summer, meaning Cancelo is unlikely to be a transfer target anytime soon.

Cancelo spent the 2017-18 season on loan at Inter from Valencia, scoring once in 28 appearances under Luciano Spalletti in all competitions.

Juventus swooped for the now 26-year-old when the Nerazzurri failed to exercise their option to buy, before sending Cancelo to City in the summer of 2019.

The Bianconeri have also been linked with re-signing Cancelo but CM said he was not on the Old Lady’s wish list anymore either.