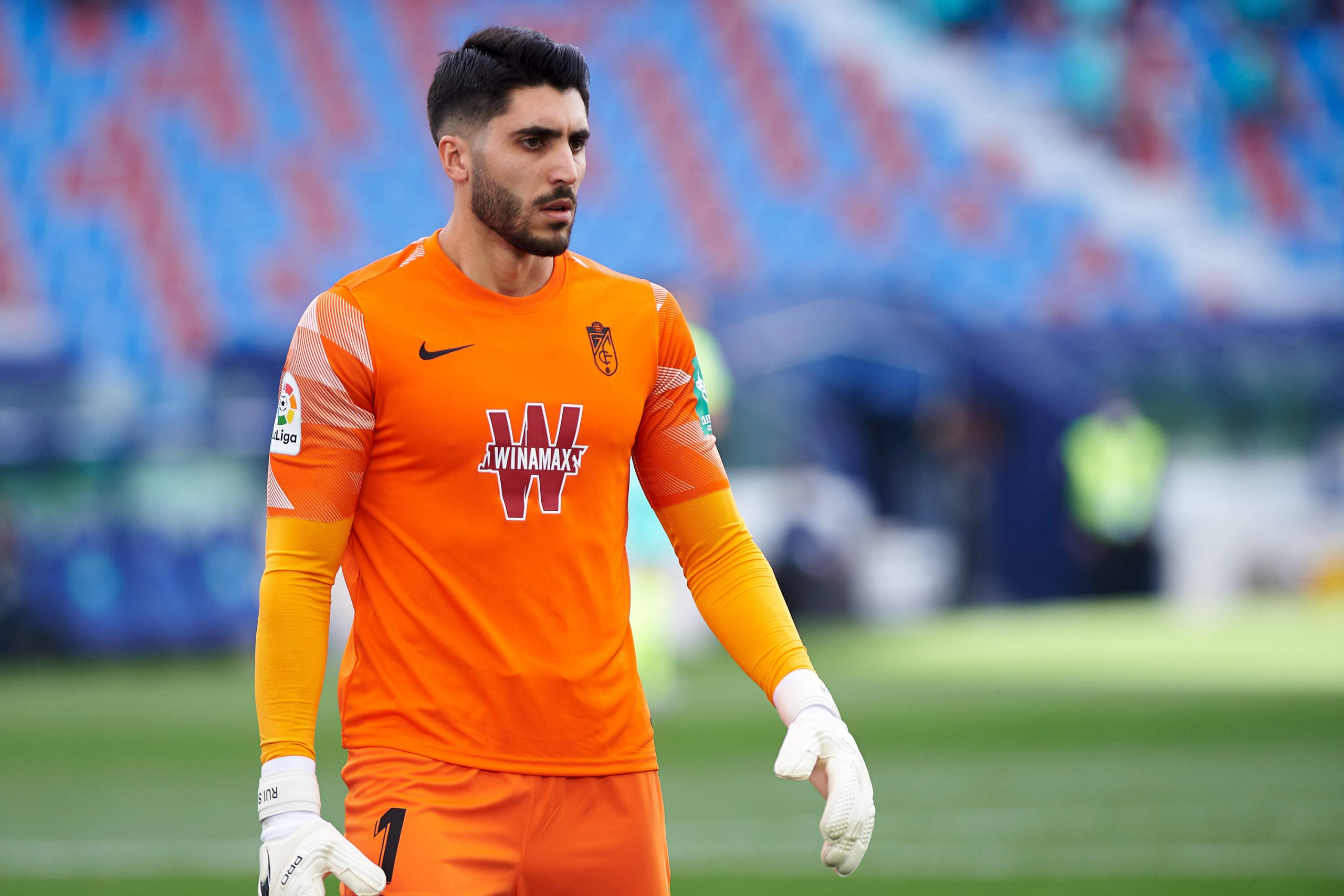 Inter have moved ahead of Real Betis in the race to sign Granada goalkeeper Rui Silva, according to a report in the Spanish media.

El Gol Digital claimed Silva had reached a pre-contract agreement with the La Liga club, which included a release clause of €2 million, before Inter made what was described as a ‘very good’ offer to Silva which changed the scenario.

In all likelihood, Real Betis will have to look elsewhere for another goalkeeper to Silva who, according to Italian reports, could initially serve as back-up to current Nerazzurri number one and club captain Samir Handanovic.

Silva, who has been with his current employers since 2017, is out of contract come the end of the season thus meaning a pre-contract agreement can be reached with him and he can join for free in the summer.

This season Portuguese shot-stopper, who turned 27 on Sunday, has made 29 appearances across all competitions to date, in which he has managed to keep 11 clean sheets.