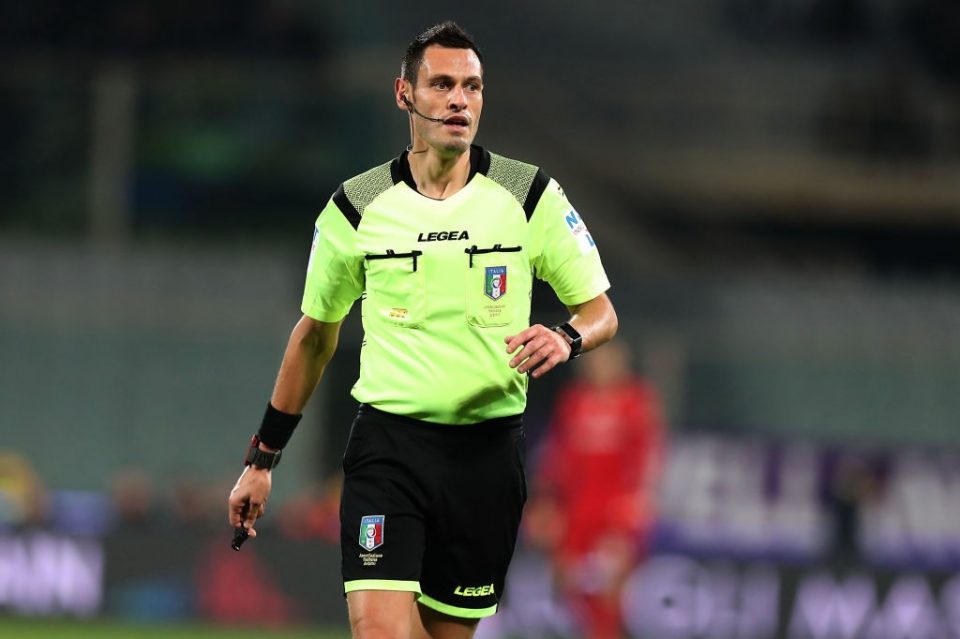 Maurizio Mariani had a near-perfect refereeing display in Tuesday’s Coppa Italia clash between Inter and Juventus, according to former Serie A referee Luca Marelli.

Antonio Conte’s side were knocked out after a goalless draw in the second leg of their semi-final, securing a 2-1 victory for the Bianconeri on aggregate.

While the Nerazzurri were left ruing missed chances, Mariani had little to be disappointed with in terms of his own performance at the Allianz Stadium.

Marelli summed up his thoughts on Mariani’s officiating with one word on Twitter: “Impeccable.”