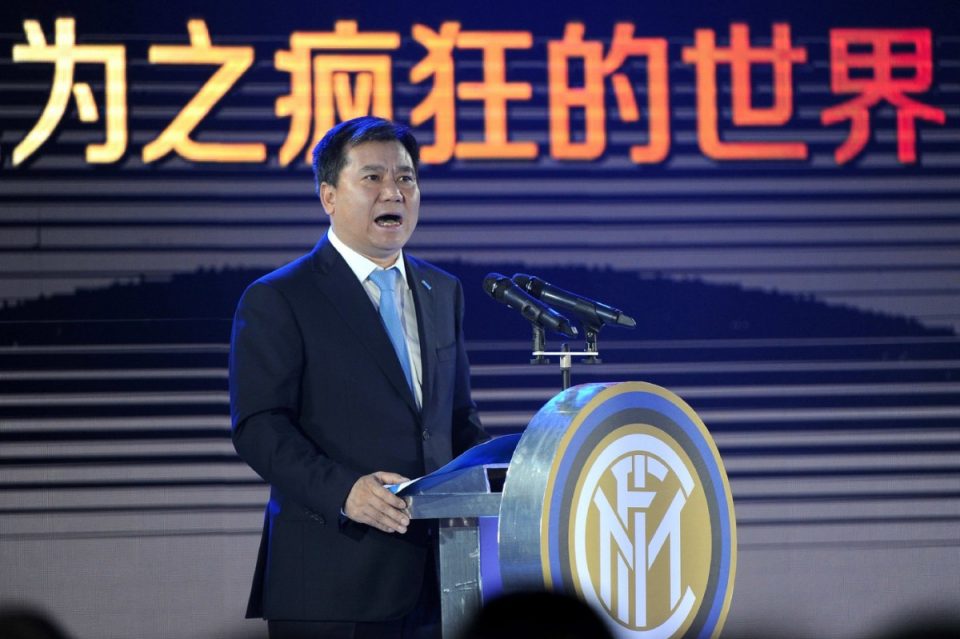 Inter’s owners Suning are keeping their options open when it comes to solving the club’s financial issues, according to a report in the Italian media.

As per Il Giorno, it is now clear that Suning are in the most advanced discussions with BC Partners but despite this, the Chinese conglomerate are willing to listen to all proposals and then evaluate what to do.

American investment group Fortress are interested in potential investment into Inter, with Suning trying to open talks over a potential loan to cover the Nerazzurri’s debt.

Suning, whose hands are very much tied by the Chinese government restrictions relating to the exporting of capital from China, need €150-200 million to meet the costs of Inter between now and the end of this season and could obtain these funds through a loan.

Ares, Arctos, Mubadala and EQT are just four of many other financial groups to have been linked with potential investment into Inter.

Il Giorno also dismissed any chance of Inter returning to Italian hands, following former owner Ernesto Pellegrini’s comments yesterday that neither he nor Massimo Moratti were considering getting involved at the club again.