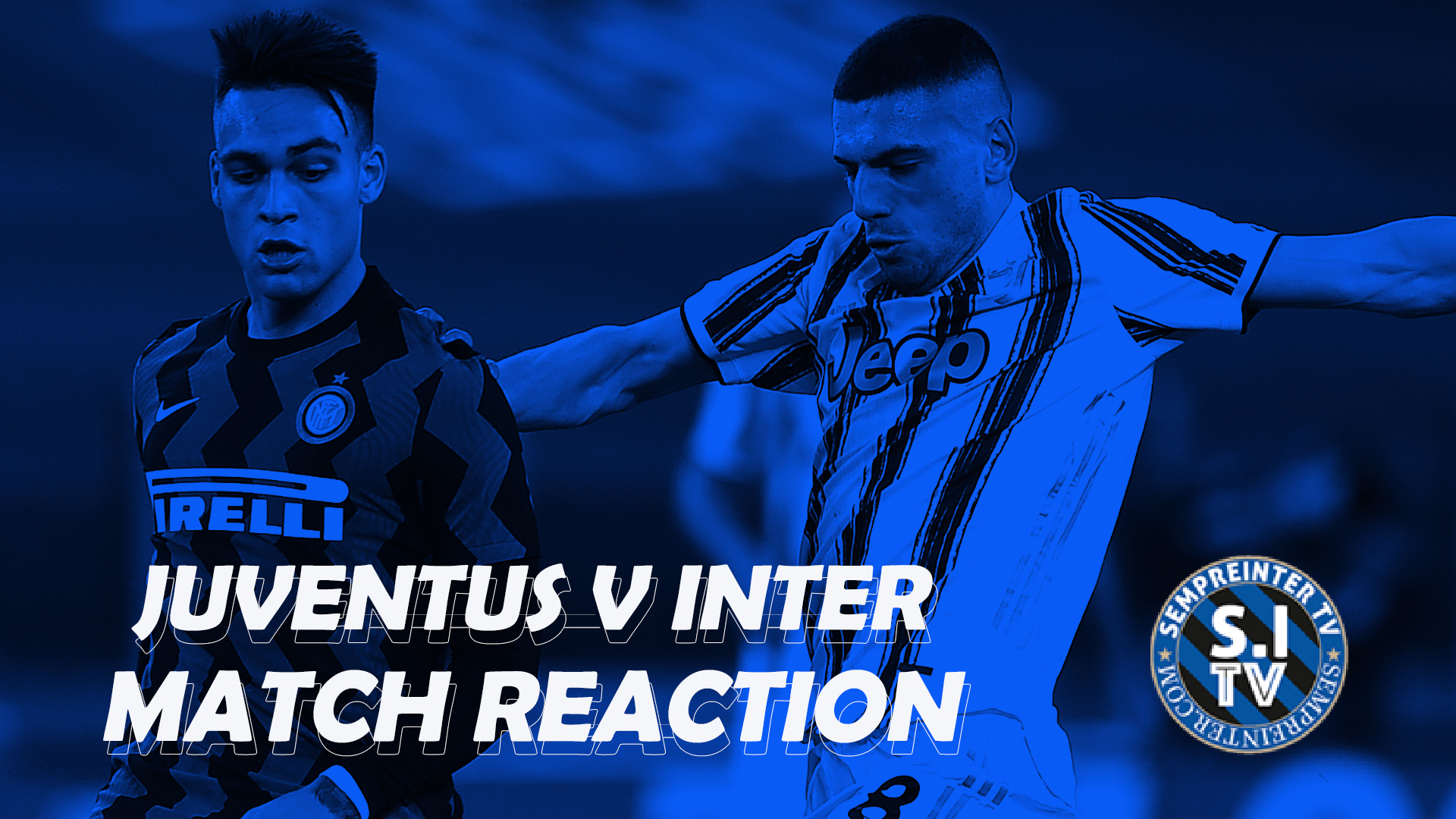 In the latest SempreInterTV video, host Cammy Anderson reacts to Inter’s 0-0 draw in the second leg of their Coppa Italia semifinal second leg match which came away to Juventus at the Allianz Stadium.