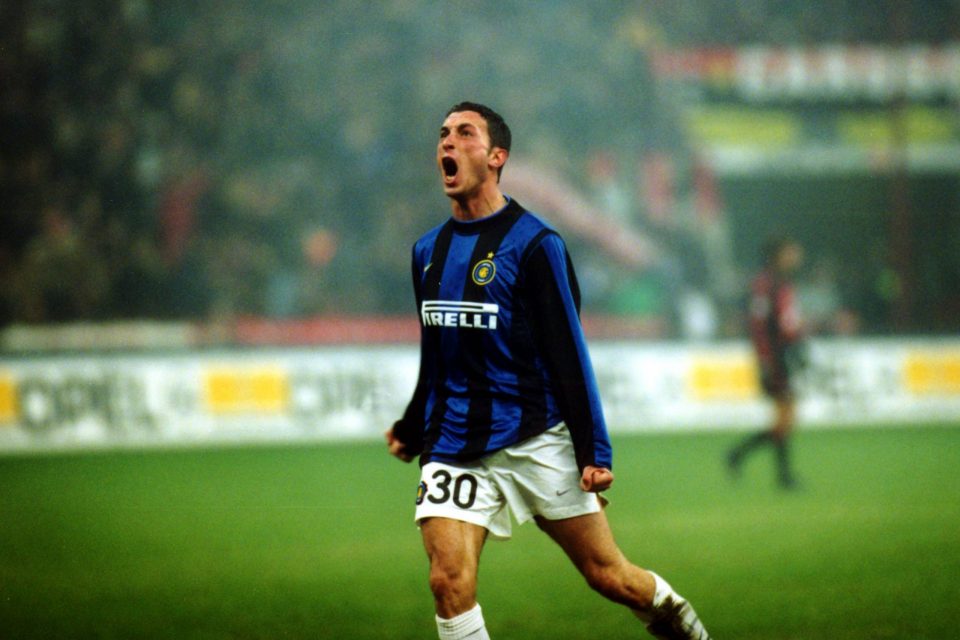 Former Inter defender Bruno Cirillo believes his former club have got what it takes to win the title this season despite the Nerazzuri crashing out of the Coppa Italia last night.

“The quality of the squad is good enough to have fought in all competitions and now, having only one, the goal must be the title.”

“It will be no easy task for the Nerazzuri to win this seasons title as it now becomes an exciting three-horse race,” Cirillo expressed.

“Winning will not be easy, Juventus and Milan will fight until the end.”

Inter will need to continue to pick points up this season to stay ahead of Juventus and hope for rivals AC Milan to drop points in order to take the top spot but whether this will be possible is hard to determine.

“When we talk about great teams like Inter, if certain objectives are not achieved it is normal to speak of failure.

“They have certainly built the right foundations to make it back to being great both in Italy and in Europe, but the goal is clear to everyone and they have what it takes to win even if it won’t be easy” added the former AEK Athens defender.

The title remains Inter’s last chance at silverware this season as they crashed out of the Coppa Italia last night at the hands of title rivals Juventus, the game saw Conte start Christian Eriksen in his midfield three but the Dane was unable to make the impact needed to guide Inter to the final.

“Eriksen is a great player, he has gone through  hard time and played little. He has important qualities, known to everyone, and he can really give Inter a lot. Even the best players have a bad game” said Cirillo.

During the game Inter manager Antonio Conte had a scuffle with his former employer Andrea Agnelli with the Inter manager showing the Juventus president an unsociable gesture.

“These are difficult situations to be able to comment on, in these types of matches there is always a tension that is difficult to understand for those who do not experience the situation first hand.

“I played football and I know the value of these matches, but when the sparks ignite between a coach and a president it would be better avoided, they should lead by example.

“These are unpleasant things, which should never happen but eventually do” commented Cirillo when asked his opinion on the situation that took place last night.”

As Juventus and Inter head into the business end of the season things will only heat up more with both clubs chasing the same objective.