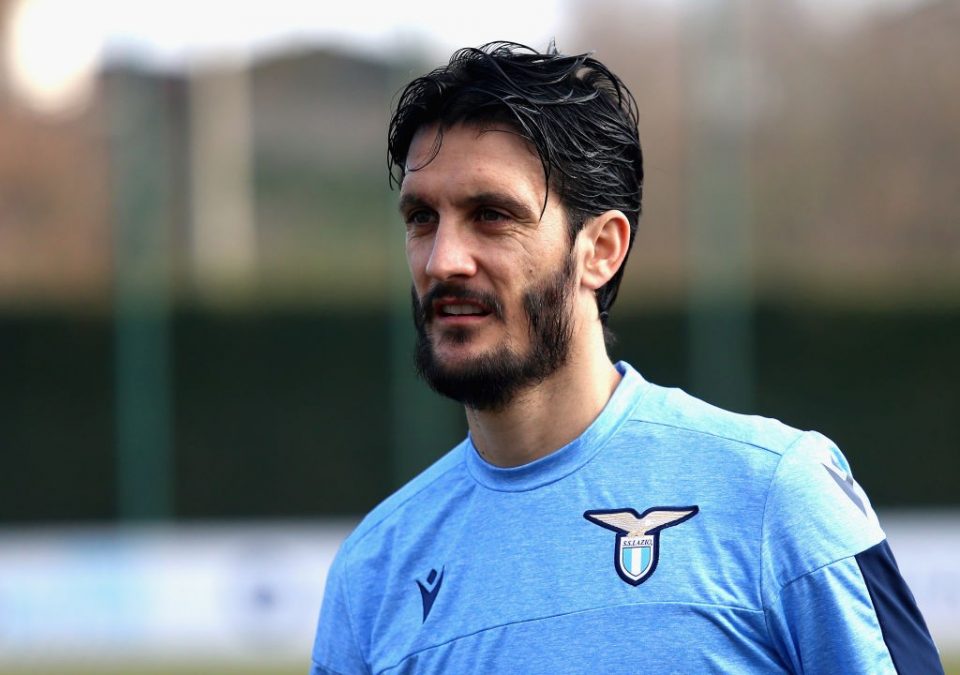 Former Lazio midfielder Dario Marcolin believes the side could cause Inter problems when they meet this Sunday evening in a Serie A clash.

In an interview in yesterday’s print edition of daily newspaper Il Messagero, Marcolin expressed confidence in Lazio and their ability to get a result this weekend against title chasing Inter in the San Siro.

“Lazio can achieve a result at San Siro, it is the team that most of all can cause the most problems for Antonio Conte’s team.

“Lazio are able to fly and surprise many, until the end.

“At that point the enthusiasm and awareness will make the difference” explained Marcolin.

Lazio are currently in fifth place in Serie A but carry good form going into the fixture on Sunday on the back of five consecutive wins and will be hoping to add to that list this Sunday.

“The Nerazzurri are more readable as a team, the Biancocelesti more unpredictable. The defenses are the same, the attack as well.

“The difference is the midfield and Lazio can count on Luis Alberto. He can decide the game.

“Inter don’t have anyone like this, in fact, in Italy I would say that nobody has anybody like this.” added the former Catania manager.

Lazio are a team in fantastic form and could well cause Inter problems on Sunday.

However these are the kind of games that Inter will have to win to become Serie A champions and will be a real test for Conte and his men to see if they are potential champions as the seasons rapidly heads towards a conclusion.

Inter have defeated Juventus in the league this season, however have lost to AC Milan and drawn with both Roma and Lazio.

Inter’s form against the bigger teams of the league has been inconsistent and must improve if they are to win the title.